Sid Meier speaks out against monetisation in games 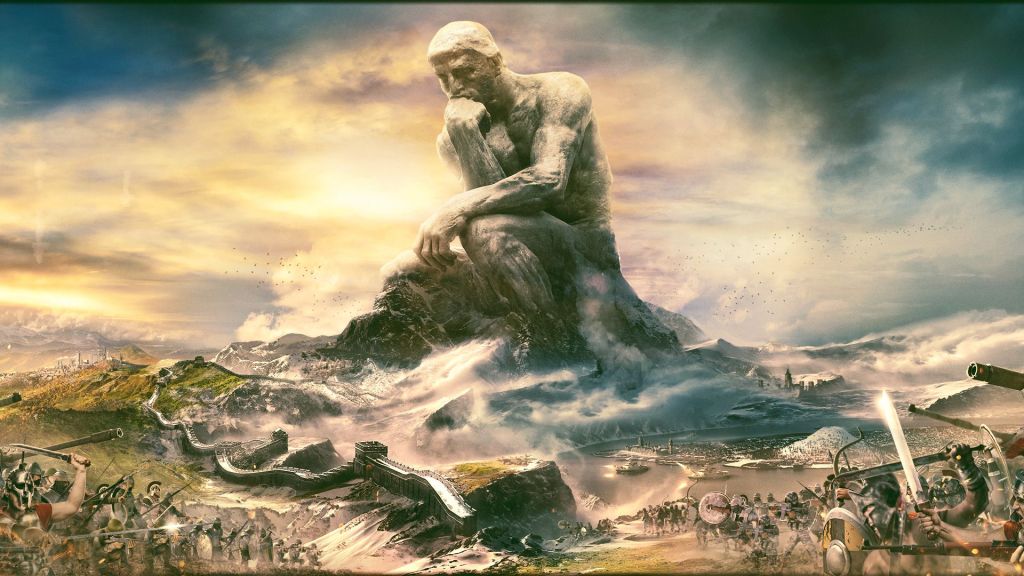 Sid Meier, creator of the Civilization franchise, has spoken out against video game monetisation in a new interview, claiming it can alienate fans and destroy the ‘fun’ of gaming. Meier warned that creators run the risk of losing their entire audience to monetisation, given past precedent with NFT implementation and money-grabbing microtransactions.

‘People can assume that a game is going to be fun and what it needs for success are more cinematics or monetisation or whatever – but if the core just is not there with good gameplay, then it won’t work,’ Meier told BBC. He believes that games should be fun before anything else.

‘The real challenge and the real opportunity is keeping our focus on gameplay,’ he said. ‘That is what is unique, special and appealing about games as a form of entertainment. When we forget that, and decide it’s monetisation or other things that are not gameplay-focused, when we start to forget about making great games and start thinking about games as a vehicle or an opportunity for something else, that’s when we stray a little bit further from the path.’

His comments come following a one-sided boom in enthusiasm for NFTs – with developers like Ubisoft and Team17 dipping their toes into the technology. These moves have been met with major pushback from audiences, who demand better value than ‘unique’ skins, or digital images that exist in a nebulous realm.

The backlash against Team17 was so severe that the company ended up pulling their plans for Worms-themed NFTs and apologising. It wasn’t just fans that were disappointed by the adoption – indie developers also threatened to pull support for the company, given NFTs have the proven potential to alienate large, mainstream audiences en masse.

It’s this that Meier warns about. While companies have struggled to regain losses during the coronavirus era, monetisation isn’t the way to go. Instead, Meier believes video game companies should focus on creating fun, engaging gameplay.

‘In a sense gameplay is cheap … The game design part is critical and crucial but doesn’t require a cast of thousands in the way some of the other aspects do. So it’s perhaps easy to overlook how important the investment in game design and gameplay is,’ Meier said.

‘I think we need to be sure that our games continue to be high quality and fun to play – there are so many forms of entertainment out there now … We need to be sure we realise how critical gameplay is – and how that is the engine that really keeps players happy, engaged and having fun.’

When games become solely about how to make money, they forget the core nature of video games. If they don’t entertain players, then their real purpose is lost. Video games have always been about fun – and Meier’s comments only reaffirm this fact.