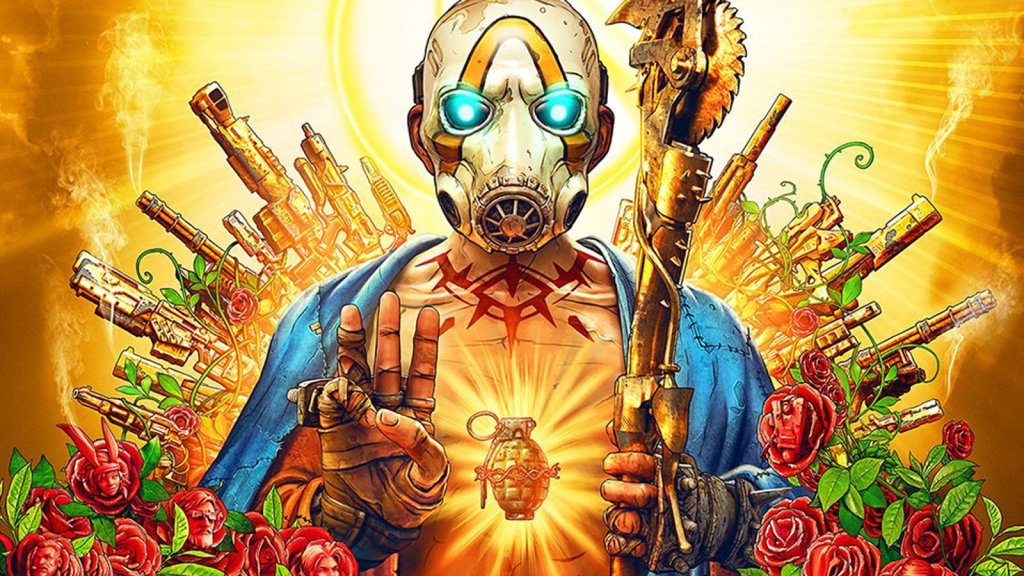 Saudi Arabia has purchased USD $1 billion (AUD $1.4 billion) worth of shares in Embracer Group, making the country one of the largest company shareholders, with an 8.1% stake. The deal was made through the country’s Savvy Gaming Group front, which is part of the Public Investment Fund (PIF) that has been accused of working to ‘white wash‘ the history of Saudi Arabia and ingratiate the country around the globe.

The PIF is chaired by Saudi Crown Prince Mohammed bin Salman, the man who was recently accused of directly ordering the assassination of journalist Jamal Khashoggi, after Khashoggi criticised the policies of the Saudi government. The country, as a whole, has also been accused of a number of human rights abuses which have alienated them from the rest of the world.

The Savvy Gaming Group appears to be the answer to these troubles, with Saudi Arabia acquiring stakes in multiple film, TV and gaming bodies to paint the country as modern and ‘fun’, with an interest in pop culture and entertainment.

Recent investments in SNK and Nintendo have raised eyebrows, as have prior investments in Capcom, Nexon, Take-Two, Activision Blizzard and EA – although the relationship with Embracer appears to go far beyond the country simply purchasing company shares.

In a statement, Embracer founder and CEO Lars Wingefors was enthusiastic about the Saudi Arabia investment.

‘Savvy Gaming Group’s investment of US $1 billion enables us to continue executing our strategy proactively from a position of strength across the global gaming industry,’ Wingefors said in a statement. ‘Over the past few years, Saudi-based entities have become one of the most significant investors in the global gaming market, and the games market in MENA is one of the world’s fastest growing, with US $5.7 billion in 2021 revenues and more active gamers than either the US or Western Europe.’

‘Our relationship with Savvy Gaming Group will enable us to set up a regional hub in Saudi Arabia, from which we will be able to make investments across the MENA region, either organically, via partnerships, joint ventures, or via acquisitions of companies led by strong entrepreneurs.’

There appears to be no hesitation on the part of Embracer Group to embrace this Saudi Arabian connection, despite the controversies and allegations that have plagued the country over the last few decades. Going forward, Embracer Group will look to strengthen this relationship in future.