Everything announced at the Resident Evil Showcase

Here's everything Capcom had to show during the Resident Evil Showcase.
Leah J. Williams 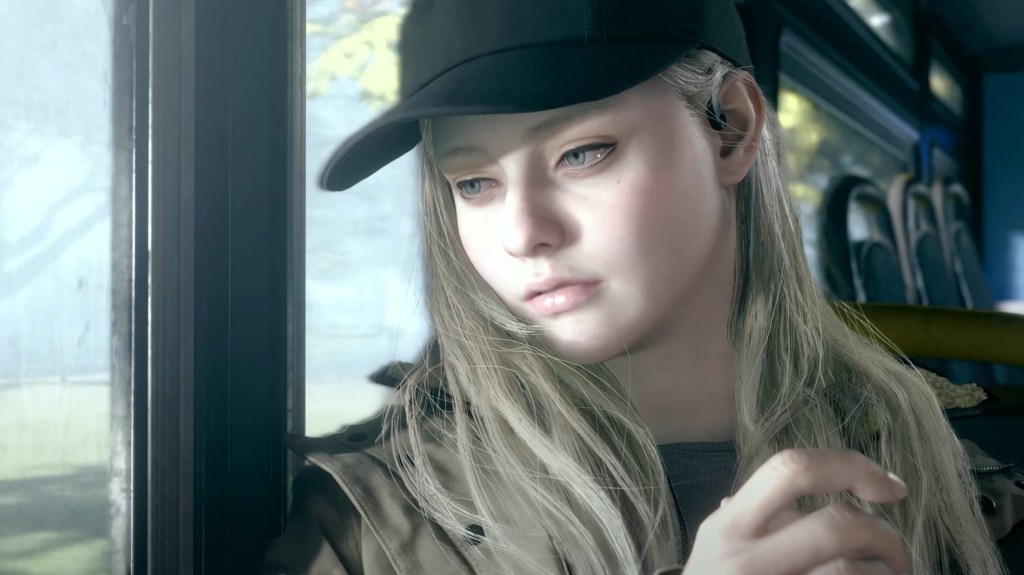 There’s never been a better time to be a horror game fan, with an absolute slew of titles set to launch over the coming months and years. If you’re into spooky towns and slasher films, an array of Silent Hill games have you covered. If zombie warfare and deadly viruses are more your jam, then Resident Evil is for you. During the recent Resident Evil Showcase, developer Capcom revealed the future of the franchise, showing off new gameplay for the upcoming Resident Evil 4 remake, and hints about what’s next.

Here’s everything announced during the Resident Evil Showcase.

Shadows of Rose got a flashy new trailer

‘The Winters’ legacy lives on’ began the first trailer in the showcase – it was a new flash reel for Shadows of Rose, a Village chapter that follows the adventures of Rosemary Winters, the daughter of Ethan. In this surreal adventure, she’ll face off with a range of terrifying villains, and even her own doppelgänger.

This chapter is included in the Gold Edition of Resident Evil Village, and launches on 28 October 2022.

Kento Kinoshita, director of the new expansion, explained more about the chapter in a subsequent video. He described Rose as ‘struggling’ with mysterious powers. These will play a distinct role in the story, as will the idea of ‘memories and nightmares’.

In a brief gameplay clip, Rose was seen running from a pack of giant clown dolls.

Next up, the upcoming expansion to Resident Evil Village’s The Mercenaries mode was shown off. The Winters’ Expansion will introduce new playable ‘heroes’ including Lady Dimitrescu, Chris Redfield, and Karl Heisenberg.

They all have special moves and attacks, which should add some nice variety to gameplay.

Following this, it was announced that a demo for the third-person mode of Resident Evil Village – also arriving in the Winters’ Expansion – will be available from today.

Next up, a new trailer for Resident Evil Re:Verse was shown off. This upcoming multiplayer game will pit players against each other in frantic six-person death matches.

It launches on 28 October 2022, with plenty of content arriving post-launch.

Village is coming to Mac in October 2022

Next up, the Mac version of Village was shown off, alongside the cloud versions of upcoming Resident Evil games. According to a press release, this is ‘the first project for RE Engine to support the Mac with macOS Ventura, and [it] runs natively on every Apple silicon-powered Mac.’

The game is optimised to use every feature of Mac’s Metal 3 system, including upscaling.

Yoshiaka Hirabayashi, producer on the upcoming Resident Evil 4 remake, was up next to present new gameplay footage for the title. This showed off protagonist Leon S. Kennedy wandering through the gritty house from the beginning of the game, and coming across a dead body.

In the basement, he discovers an infected human (a Ganado) with a broken neck, who attacks him with clawing hands and a slow, loping gait. The tension is palpable in every new room he comes across.

Later, he encounters even more infected people in a village square, and must run from the axe-wielding hordes. There’s plenty of blood, and plenty of terror. The game, so far, seems like an impressive translation of the original Resident Evil 4 experience.

That said, there are some changes in this iteration – with effective resource management and stacking being an important part of surviving every monster encounter. The ‘play feel’ will also be modernised, while respecting the original game.

The Resident Evil 4 remake will be available on PlayStation 4, PlayStation 5, Xbox Series X, and Windows PC via Steam. The PlayStation 4 version of the game will come with a free next-gen upgrade.

Collector’s editions of the game will include statues, new skins, charms, soundtracks and other goodies – with preorders starting today.

The final trailer for the show was another look at Resident Evil 4 – one that featured the first looks at Ada Wong and Ashley Graham. The trailer started off in a spooky wood, and features a cult ritually sacrificing a struggling woman.

Notably, Ashley appears much older in this version of the game – although she retains her classic appearance, as does Ada.

In dramatic fashion, it was revealed that the Resident Evil 4 remake arrives on 24 March 2023.

You can catch up with the entire Resident Evil Showcase for yourself via YouTube.