QuakeCon 2022 will launch as a digital event in August, with fans invited to a number of special showcases.
Leah J. Williams 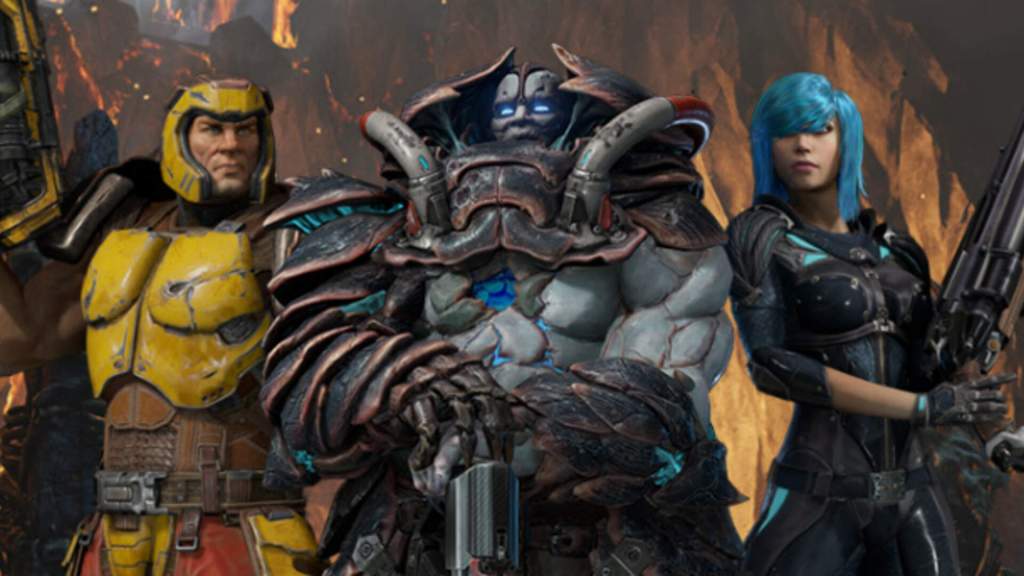 QuakeCon 2022 has officially been announced, and just like in past years, it will be a digital-only event. The bad news is that means no face-to-face meetups in Dallas yet again – but the good news is that everyone around the world can still participate. It’s set to take place from 18 August to 20 August this year, with a whole range of activities planned for the three-day streaming showcase.

So far, we don’t know exactly what the team have planned – but we do know the show will largely be a celebration of all things Quake. The long-running id Software shooter series has a starry history, one that brings together an array of fans on an annual basis.

That said, past shows have played host to a number of game reveals and surprise announcements, including looks at other Bethesda-owned games. While the show does tend to focus on Quake, last year’s show also spotlighted new looks at Deathloop, Fallout 76, DOOM and Skyrim, so expect a range at this year’s show.

Beyond Quake, it’s likely we’ll get looks at Bethesda’s upcoming space adventure Starfield, and potentially some other spicy game reveals.

According to the official announcement, QuakeCon 2022 will feature a fresh streaming programming, online meetups for fans, giveaways, charity opportunities, a bring-your-own-computer (BYOC) virtual tournament, and other events which will be announced closer to August.

The announcement also made clear that there are plans for QuakeCon to return in-person in 2023.

Given the ever-evolving health situation around the world, these plans are likely tentative for now, but stay tuned for more details. Should next year’s event go ahead in-person, Bethesda are currently planning a massive BYOC tournament, ‘wild contests’ and a ‘ton’ of game and hardware previews.

While fans wait for the long-anticipated event to return, they’ll be kept entertained and ‘in the loop’ via this year’s digital QuakeCon. We’ll likely hear more about the show schedule as we head towards 18-20 August 2022.