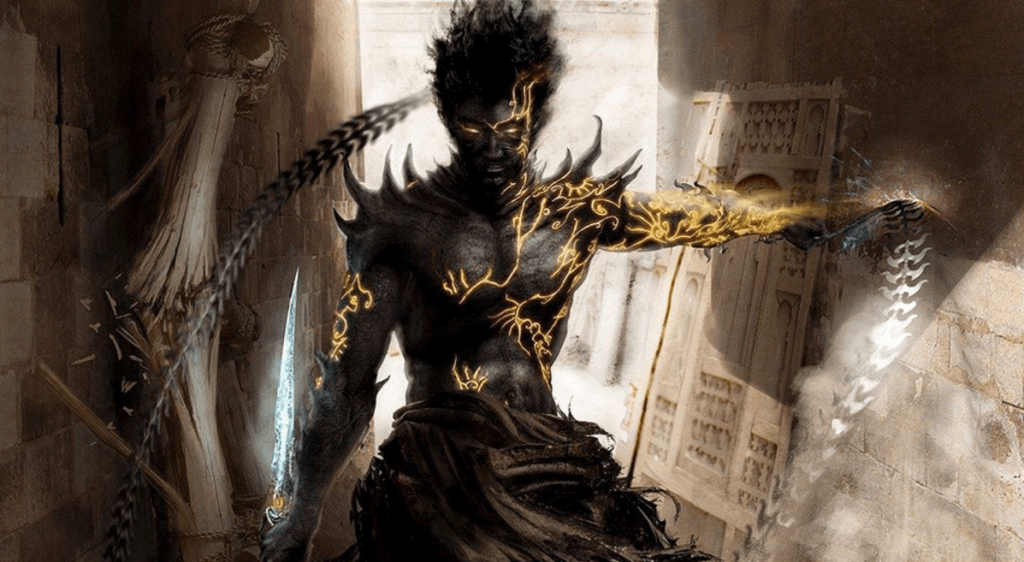 PlayStation 3 games have reportedly begun appearing in PlayStation Store searches on PS5, amidst rumours Sony is planning to revamp its PS Now streaming content to be more in line with Xbox Game Pass. As spotted by VGC, PlayStation 3 games have begun popping up in consoles searches, complete with price tags attached. Some games are available on the overseas streaming platform PS Now, while others are completely new.

VGC points out Dead or Alive 5 is one of the games that shows up in listings, despite not currently being available on PlayStation Now in Europe (where the news site is based). Users in Twitter have also shared screenshots of games like Prince of Persia and Bejeweled 3 being available for a set price.

For users in PS Now-eligible countries, these listings should direct back to the PS Now hub – but instead, they reportedly take players to individual store listings. The games can’t be purchased, but their pricing is on display.

As several users have pointed out, this ‘visual glitch’ has reportedly occurred several times in the past, although its latest occurrence is very auspicious given the rumours around PS Now have heated up so rapidly over the last few weeks. Still, many believe this may just be a simple error.

Ryan Biniecki, who reports on PlayStation news, has pointed out the listings appear to be pulling each game’s price from historical data, indicating the ‘visual glitch’ theory may be correct. ‘For now, I would say this is hilariously bad timing,’ Biniecki said.

The reported glitch follows weeks of rumours about changes to PS Now, as subscription cards are pulled from shelves, and fresh patents for ‘backward compatibility through the use of spoof clock and fine grain frequency control’ are spotted in the wild.

For now, it’s unclear whether PlayStation 3 games are actually making a comeback, whether this is part of upcoming changes to PlayStation Now, or whether it’s simply a glitch with terrible timing. The rumours, when taken together, do seem to indicate change is in the works at Sony – and that these issues are a result of tinkering – but nothing is confirmed just yet.

According to a December report from Bloomberg, we may hear more about the rumoured restructuring of PlayStation Now and Plus in autumn, but until then, stay tuned for more details about this latest occurrence.