PlayStation Now cards are reportedly being pulled from store shelves 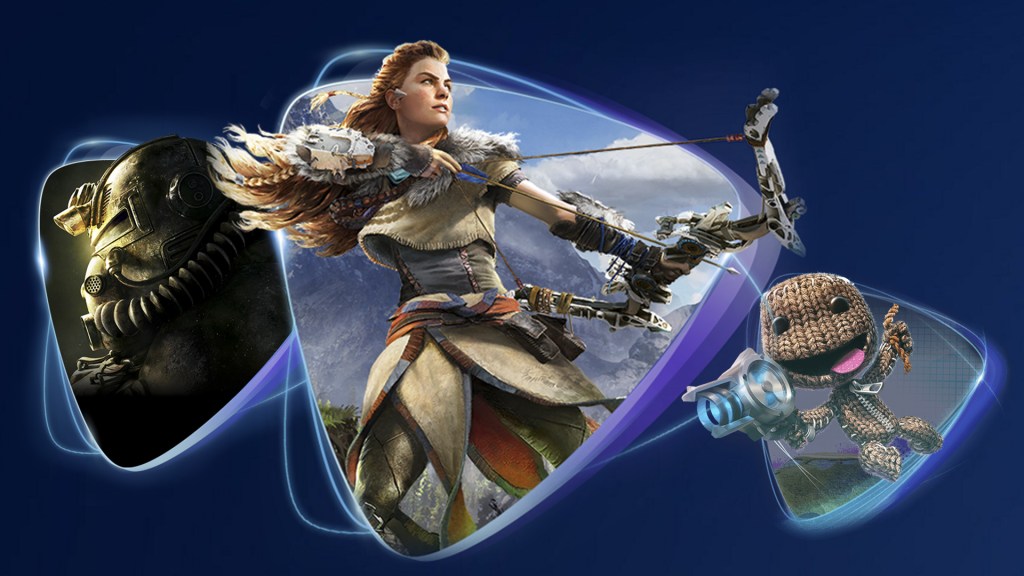 Following reports of PlayStation Plus getting a new, Xbox Game Pass-like tier, Sony has reportedly told global retailers to remove PS Now subscription cards from stores. VentureBeat’s Jeff Grubb says Game stores in the UK have been sent an internal message that indicates all subscription cards should be removed from sale by 19 January – although an exact reason is not given beyond company directive.

‘Stores have until the close of day Wednesday 19, January to remove all POS and ESD cards from all customer-facing areas and update their digital bays in line with this week’s upcoming commercial update,’ the message from Game leadership reportedly says.

The move has led to major speculation about the future of PS Now, particularly following the Bloomberg report which broke rumours of a new, tiered PlayStation subscription that would collapse PS Now and PS Plus into the same service.

Currently, PS Now is not available in many countries around the world – including Australia – due to its reliance on cloud streaming. Australia has in the past been notorious for slow internet speeds that preclude it from intensive streaming services, although in recent years, improvements have led to companies like Xbox creating dedicated Australian servers.

The reported changes to PS Now would remove this need entirely, allowing PlayStation users to download games from a select library in the same way Xbox Game Pass subscribers can.

Now, importantly this move isn’t confirmation that PS Now will actually be integrated into PlayStation Plus. While the physical cards are being discontinued in select stores (Grubb notes stores in U.S. and Canada have been given a similar directive), there is no current word on whether digital subscriptions will follow them out the door.

The company line is that removal of the cards is a matter of consolidating means to purchase digital PlayStation goods – although Grubb noted the PlayStation spokesperson did not acknowledge prompts about the new, tiered service reportedly coming soon.

Should this move be part of upcoming changes, we can expect to hear more about PS Plus and Now in the coming weeks. There’s not enough here to hold your breath about, but there’s no denying the anticipation for a major Xbox Game Pass rival. According to Bloomberg, news of the alleged service is due out in autumn – so you’ll have to stay tuned to see how this rumour pans out.