How to tune into the latest Pokemon Presents in Australia

The latest Pokemon Presents will take place on 28 February in Australia. Here's what to expect.
Leah J. Williams 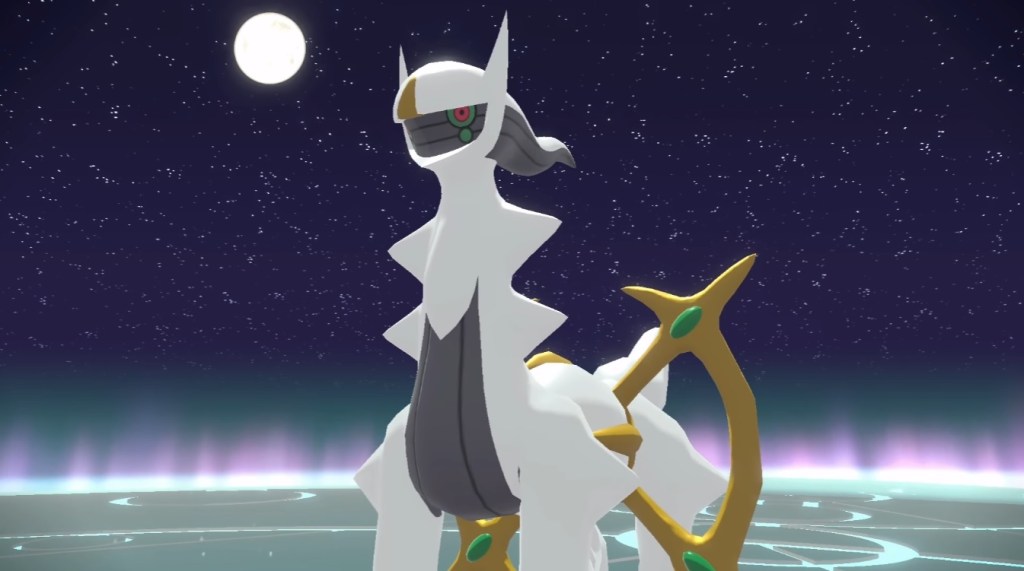 To cap off a week of Pokemon Day celebrations, The Pokemon Company has announced it will hold a fresh new Pokemon Presents showcase on 27/28 February which will run for about 14 minutes. It’s likely there’ll be some kind of announcement during the show, but it’s currently unknown what that will be.

The last week of February has played host to minor news for Pokemon titles like Masters EX, GO, Sword/Shield and Café Mix, including new character inclusions, updates to battle systems, and bonus gifts. There’s even been the launch of a ‘Bidoof wave‘ soundtrack – but nothing meaty just yet.

In its initial announcement, The Pokemon Company highlighted 27 February as the ‘big day’ for news – so it’s likely we’ll see something exciting soon.

Early speculation is that Pokemon Legends Arceus could get some form of DLC announcement during the show, given recent entries like Sword/Shield got big content updates after launch, but we’ll just have to wait to hear more.

You’ll be able to catch the entire show on the Official Pokemon YouTube channel – although a link has not yet gone live.

If you’re keen to tune into the show and looking for something to tide you over, the better news is you can already dive in with some Pokemon Day treats – including that wonderful Bidoof wave soundtrack.

Stay tuned for news out of the latest Pokemon Presents showcase.