The Pokemon Day celebrations will continue every day until 27 February.
Leah J. Williams 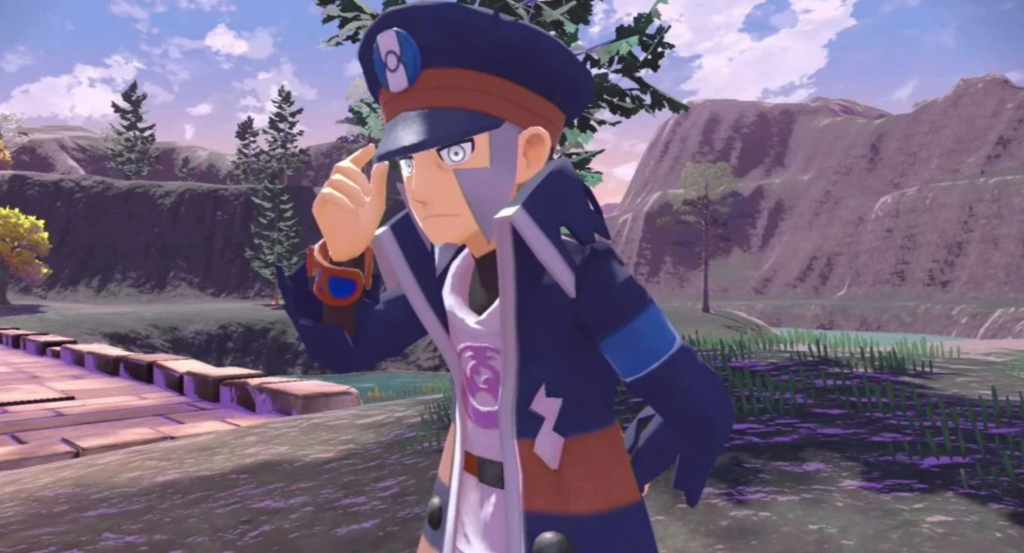 To celebrate its annual Pokemon Day event, The Pokemon Company is doing things a bit different this year. Rather than sharing a one-off presentation, it’s kicked off an entire week of announcements with news promised for Pokemon Sword and Shield, Pokemon Unite, Cafe Mix, GO and more. The week will culminate in a massive Pokemon Day event on 27 February, where some form of commemorative ‘project’ will be shared.

The news is rather vague, so we don’t know exactly what will be on show – but fans are already speculating that Pokemon Legends: Arceus could be getting new DLC content alongside its fellow Pokemon games.

The current announcement schedule is as follows:

While every recent Pokemon title has been accounted for – including last mainline entry Sword/Shield, the lack of Pokemon Legends: Arceus representation is pretty intriguing, given the celebration will mark one month since the game’s release.

So far, we’ve seen titles like Pokemon Masters EX get new content in the form of May & Latias’ character debuts and new pathways for players to travel down, with Sword and Shield expected to get similar treatment shortly. Each day, the Pokemon website will update with new information for each game – and while Arceus is relatively absent here, it could still make an appearance during the bigger Pokemon Day 2022 celebrations.

It makes sense for The Pokemon Company to introduce new Arceus DLC during the event, particularly given Sword/Shield got major DLC support that helped prolong the excitement and enthusiasm for the game in the months after it launched.

Pokemon Legends: Arceus is ripe for a DLC chapter, and with plenty of regions on the map left unexplored, there’s endless potential for the game to receive additional story or exploration-based chapters down the line. With no firm plans announced, anything could be on show – but either way, it’ll be a good idea to keep your eye on the Pokemon website on 27 February for more information about upcoming content.