The Pokemon Company has filed a claim against Kotiota Studios for advertising a fake Pokemon NFT game.
Leah J. Williams 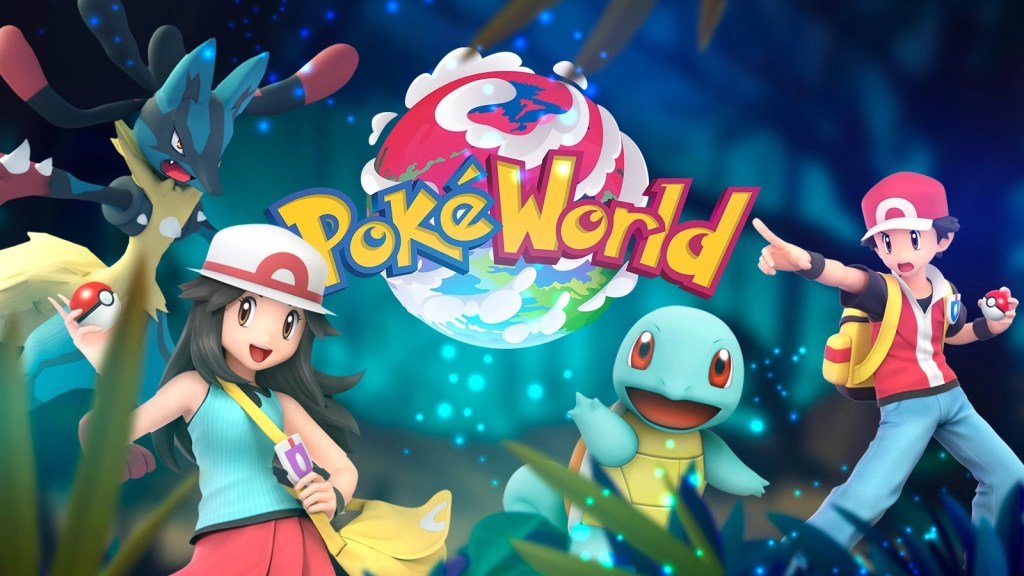 The Australia-based creators of Pokemon NFT game PokeWorld, trading under name ‘Pokemon PTY LTD’ and ‘Kotiota Studios’, are being sued by The Pokemon Company International for unauthorised use of trademarks. As spotted by the Nintendo-focussed publication Vooks, legal documents were lodged in December 2022, with multiple breaches of legislation cited over the launch and advertisement of the PokeWorld NFT game.

Kotiota Studios have allegedly been advertising the game for several months, claiming it’s a ‘metauniverse P2E [play to earn] game … filled with fascinating Pokemons, that players can collect as pets.’ (Note: The official plural of Pokemon is just ‘Pokemon’.)

Imagery shown off included digital 3D models of Pokemon like Pikachu, as well as 2D art clearly ripped from official Pokemon sources. Kotiota claimed to have worked on other Pokemon titles in the past, including Pokemon Scarlet and Violet, Pokemon Home, and Pokemon Sleep. The Pokemon Company International has denied these claims, and made clear Kotiota is not, and has never been, a contractor for the company.

The filing has been lodged in an attempt to stop Pokemon Pty Ltd and Kotiota Studios from representing themselves as being licensed to develop official Pokemon games, and cease the operation of the PokeWorld website, including all sales of NFTs.

As pointed out by Vooks, the official court document confirms The Pokemon Company International has made ‘a deliberate decision not to launch any Pokemon NFTs’ – likely to protect the renowned brand, which has long been seen as Nintendo’s flagship property for children and people of all ages.

While the PokeWorld website may have flown under the radar, it appears The Pokemon Company International was ultimately alerted to its presence as Pokemon Pty Ltd had begun reaching out to media with its plans to launch the NFT game in January 2023. Given the obvious lack of official Nintendo support, this raised major red flags.

As of writing, the PokeWorld website remains online – however, the company’s Twitter page has been suspended. Given the ongoing court proceedings, it’s likely the website isn’t long for this world. We’ll have to stay tuned to see how The Pokemon Company International proceeds.