Pentiment is a new medieval narrative game from Obsidian that plays out in a ridiculously cool art style.
Leah J. Williams 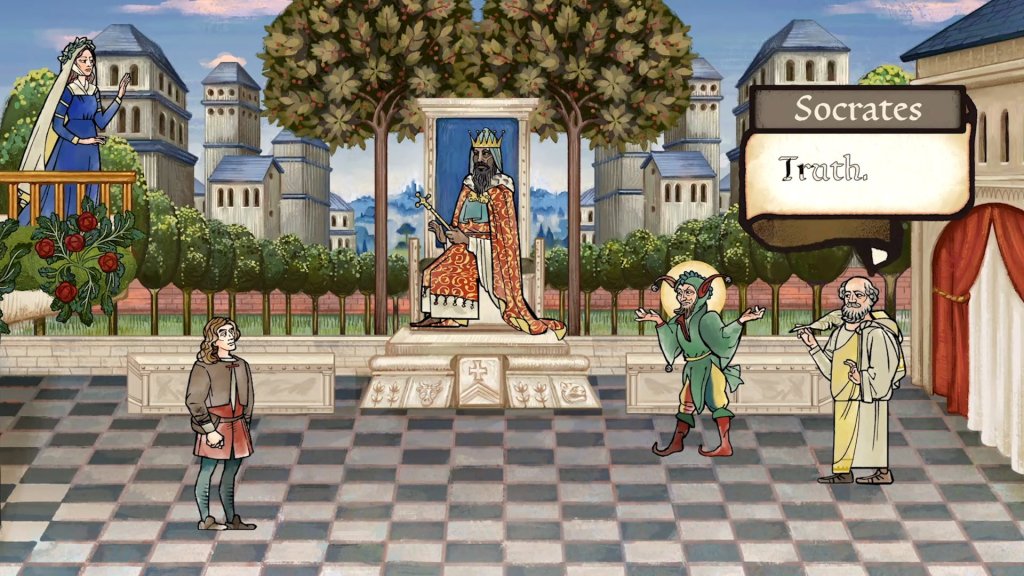 A new narrative adventure from Obsidian Entertainment was revealed at the 2022 Xbox and Bethesda showcase – and it looks like a stylish blast. Pentiment is a murder mystery where the entire action plays out in a medieval art style that strongly resembles an ancient text.

Take a look at the excellent reveal trailer below:

Pentiment is set in 16th century Bavaria, and spotlights an artist known as Andreas Maler, who attempts to carve out a living in a time of ‘great social unrest’. The game is being led by Josh Sawyer, who is known for his work on Pillars of Eternity and Fallout: New Vegas – so you know what to expect from the distinct narrative flavour here.

It appears there’ll be branching choices in this journey, with players able to guide Andreas through a number of strange circumstances. Each will play out in the game’s ridiculously cool medieval art style, which features elements of woodcut prints and manuscript gilding.

Obsidian has a number of titles in the works alongside Pentiment, including the ‘full’ version of Grounded, which is on the cusp of exiting early access, as well as titles like The Outer Worlds 2. Each stands as testament to the company’s commitment to solid narrative adventures.