Nintendo of America testers have spoken out about poor working conditions and pay at the company.
Leah J. Williams 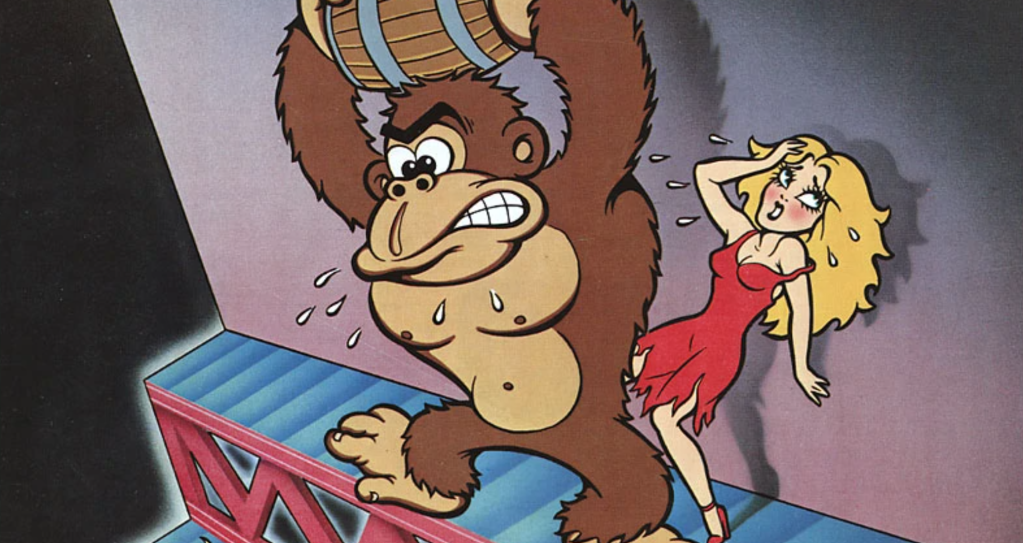 A new report from Kotaku has revealed major allegations about Nintendo of America, brought by former testers who describe a ‘frat boy’ culture where unwanted sexual comments are common, and career progression for women is extremely stunted.

Several former employees have spoken out, flagging multiple issues with communication and workplace etiquette, claiming that issues of harassment and uncomfortable comments are not typically addressed, and that those in the Nintendo of America offices have ‘a problem treating women with respect.’

Testers speaking to Kotaku have nearly a decades worth of experience – some worked in the 3DS and Wii U era, while others hail from the current Switch era. All seem to agree that Nintendo of America has a major issue with gender discrimination.

One female worker claimed that during their time at the company, they witnessed a man in the company-wide ‘Laughing Zone’ group chat post a meme about why Vaporean was the best Pokemon to have sex with – alongside intimate, explicit descriptions. Later, the same employee posted about why it was ‘okay’ to be sexually attracted to Paimon of Genshin Impact, a character that resembles a prepubescent child. These comments were reported to management at Aerotek, the company that contracted testers for the Nintendo of America headquarters, but this ultimately led to the employee being blamed, shamed, and quitting her job.

She was allegedly warned to be less outspoken, and the employee in question was only assigned sexual harassment training.

Kotaku spoke to ten individual sources for its story, with many sharing similar experiences. Some spoke of difficulty advancing their career from a contractor to a full-time employee – a situation which allegedly impacted women disproportionately – while others allege the company deployed a system of ‘favouritism’ that depended on courting favour with tenured employees.

‘There was a male [full-time employee] that was constantly making really gross jokes and comments, but he was the friend of everybody there. Everybody loved him,’ one female employee said. ‘Me and other female employees didn’t like that it was being said. But we didn’t say anything because if you [did], you were called overly sensitive.’

Several sources alleged that employee Melvin Forrest was part of this issue. He would allegedly make ‘inappropriate advances’ towards female testers, talking about their appearance or their weight openly. A senior supervisor, Eric Bush, also allegedly once asked a female contractor for the colour of her underwear. Bush, as of writing, is still employed.

‘[Product testing] really felt like a frat house sometimes,’ one former tester claimed. She alleged that male employees would constantly make outdated jokes based on gender stereotypes, making many in the room feel uncomfortable.

Another woman, who is an out lesbian, described poor reactions to her sexuality in the workplace. One male colleague reportedly called it ‘sad’ while others told her she was just ‘playing hard to get’ or claimed that she was really flirting with everyone.

The report is fairly damning, and paints a poor picture of the culture at Nintendo of America.

While Nintendo of America president Doug Bowser has now reportedly sent out an internal message to employees acknowledging the report and promising, ‘[the company] will always investigate any allegations we become aware of, and we are actively investigating these most recent claims,’ it appears there’s major work to do.

‘We have strict policies designed to protect our employees and associates from inappropriate conduct and expect full compliance with these policies by all who work for or with us,’ Bowser wrote in a memo viewed by Kotaku.

With Bowser recently condemning similar allegations of sexual harassment at Activision Blizzard, and committing to increase the number of female managers at the company to allay these issues, it’s clear Nintendo of America has a major stake in addressing these complaints. Only time will tell what steps the company takes to fully investigate and address these serious allegations.