Genshin Impact was announced for Nintendo Switch in 2020 – but its path to release hasn't been smooth.
Leah J. Williams 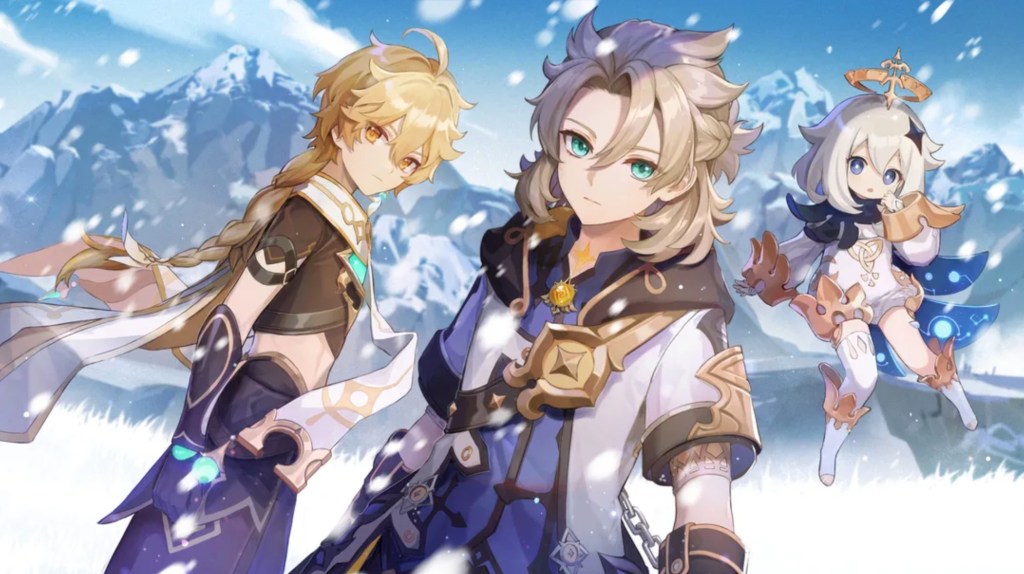 Blockbuster adventure Genshin Impact launched for mobile, PC and PlayStation consoles in 2020, and has enjoyed major success ever since. In early 2020, the game reportedly passed the AU $4 billion profit mark, eclipsing much of its competition in the field. But despite this success, it appears the road for Genshin Impact hasn’t been smooth – with one of the road bumps along the way being the highly-anticipated release of the game on Nintendo Switch.

When Genshin Impact was announced in 2020, a Nintendo Switch version of the game was promised in future. It was never dated, but many fans were excited by the prospect of gaming on the go without the need for a high-powered mobile device.

Two years on, the port seems less likely – but according to developer miHoYo, the Switch version of the game is still very much in the works.

‘The Switch version is still in development, and we will release more information as we progress further along,’ the developer recently told news website GoNintendo.

Beyond this, not much was shared about the game – which could indicate that even the studio doesn’t have a firm timeline just yet. Given the last two years have been filled with stop-start development and logistics challenges brought on by the coronavirus pandemic, this is understandable – but it will likely come as a disappointment for fans of the franchise.

Those waiting for a meaty update on the Switch version of the game will likely be better off grabbing the game on iOS, Android or PlayStation as the development cycle continues.

The update follows the major delay of Genshin Impact‘s upcoming Version 2.7 update, which has been ‘temporarily’ and indefinitely delayed in light of a ‘content adjustment plan’. This content reportedly includes new characters such as Yelan, a hydro-powered government employee, and Kuki Shinobu, an Arataki gang commander – although not much has been confirmed about the new drop yet.

For the latest news on Genshin Impact, including progress on Version 2.7 and the still-upcoming Nintendo Switch port stay tuned to the game’s social media pages for more. It appears there’s plenty in the works, but players will need to be patient going forward.