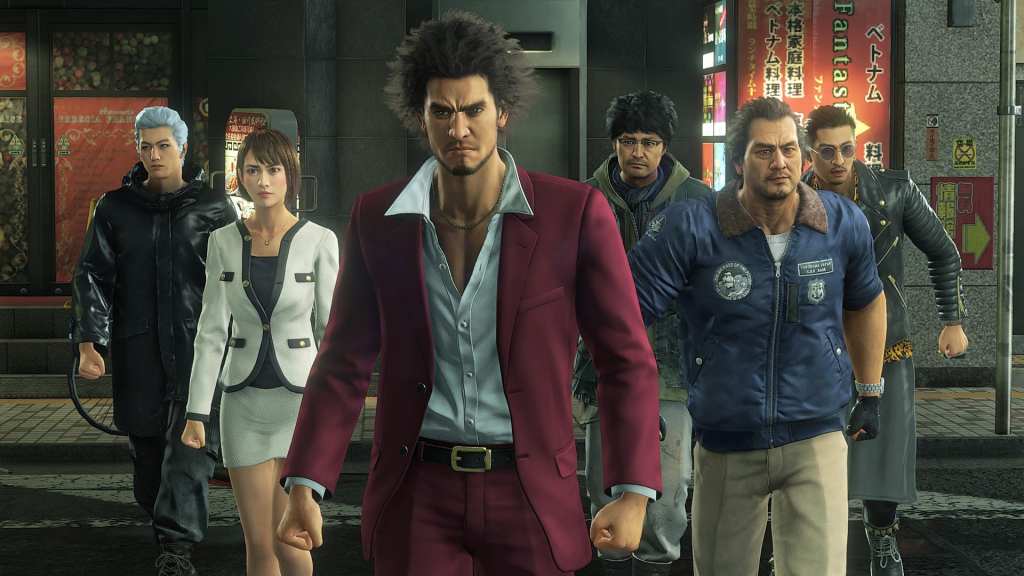 The next Yakuza game is likely to be announced during an upcoming summit held by developer Ryu Ga Gotoku. The studio announced the official RGG Summit 2022 via Twitter, with a mysterious teaser image revealing the date – 14 September 2022 – and twin dragon tattoos, illustrated in a traditional style.

Given we’re on the cusp of hearing more about the upcoming sequel to 2020’s Yakuza: Like a Dragon, the connection is easy to make. The next game in the franchise, commonly referred to as ‘Yakuza 8‘ has already been seen in brief snippets of a Ryu Ga Gotoku studio tour, with these early teases confirming that protagonist Ichiban Kasuga, and his pals Koichi Adachi and Yu Nanba, are returning for more action.

Following the departure of long-time series protagonist Kazuma Kiryu, it’s now confirmed that Kasuga will lead the franchise into the future. He was spotlighted in spectacular fashion during the events of Like a Dragon, with many fans of the series embracing him, despite their loyalty to Kiryu.

It’s likely Kasuga’s wild and wonderful charms will be on show during the next franchise entry, too.

How to watch the RGG Summit 2022 online

The RGG Summit 2022 will take place on 14 September 2022, with the entire show being streamed live on the Sega Twitch channel.

It will air at the following times around the world:

While few details about the show are currently available, it should be well worth tuning in for. A Yakuza 8 reveal hasn’t been promised, but it’s the most likely bet. Stay tuned for more news.