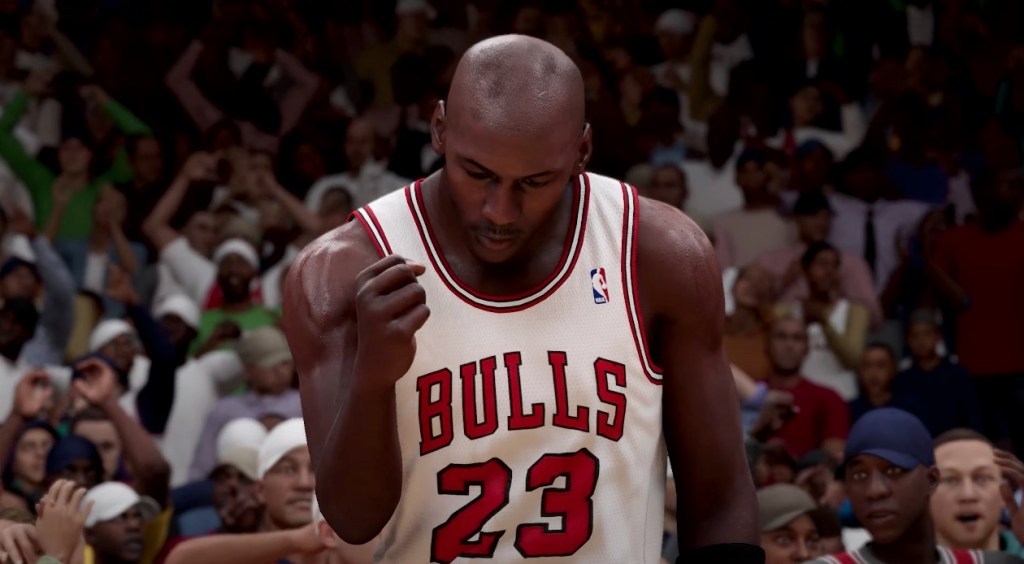 2K Games has revealed more about the game’s showcase mode, the Jordan Challenge, in a new trailer spotlighting the iconic career of Michael Jordan, and detailing how his most famous moments are being translated into a story-based game mode.

The Jordan Challenge will send players an a 15-match odyssey through Jordan’s major successes, with each match containing iconic moments to hit along the way – like the game-winning shot of the 1998 NBA Finals which has been immortalised in sporting history.

‘Our team took everything into consideration when constructing this game mode; the arenas, the players, the uniforms, the broadcast, and the play style of the era have been accounted for in an effort to give fans a truly authentic and unique playable Jordan experience,’ Erick Boenisch, VP of NBA Development at Visual Concepts said of the mode.

Every moment from Jordan’s career has been recreated in detail, with the matches charting his early beginnings as a basketball hero in the 1982 NCAA National Championship, to highlights from the early and late 1990s.

The mode is described as a ‘complete presentational package’ with a video filter system that recreates classic television broadcasts. Like the WWE 2K series, it’s likely this mode will feature real life footage that integrates with matches.

According to 2K, the challenge will feature hand-checking and ‘hard-hitting body-ups’ for a different game feel. Signature style upgrades for Magic Johnson and Larry Bird will also be available in this mode, and matches will focus more on the post and mid-range game, with tighter transition lanes and other era-appropriate tweaks.

You can check out the trailer for the NBA 2K23 Jordan Challenge below: