NBA 2K23 is set to make major changes in the spirit of fairness, and keeping the court friendly.
Leah J. Williams 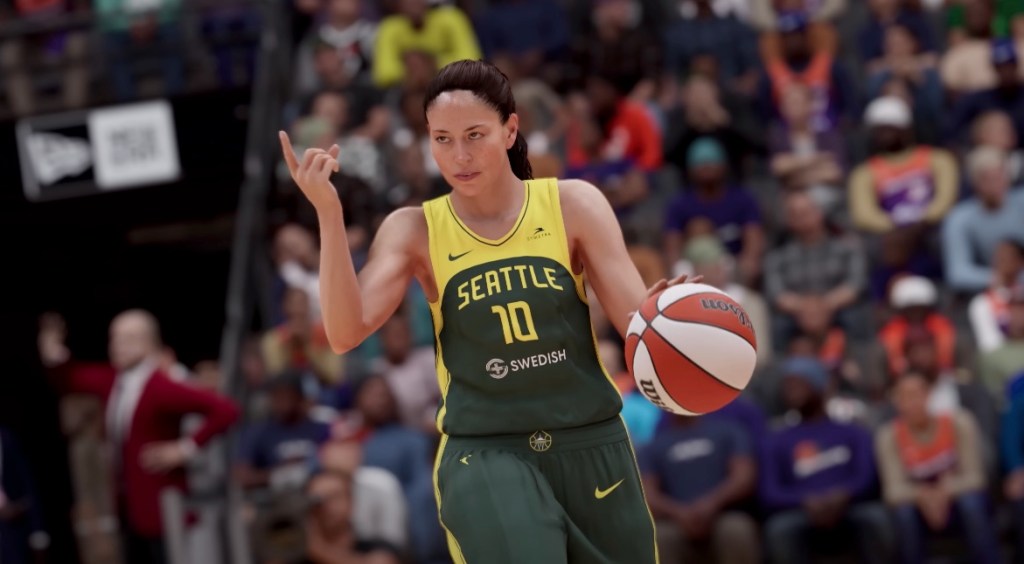 NBA 2K23 is making major changes to the gameplay formula, with new tweaks to offensive and defensive gameplay designed to make the basketball court a fairer and more fluid playground. According to 2K Games, the primary focus of the changes is on ‘authenticity’ although many of the upgrades are also to do with the nuking overpowered abilities that plagued NBA 2K22. If you’re looking to win a game, you can no longer stack Badges or exploit Takeovers – instead, you’ll need to actually play ball.

Here’s a rundown of the major changes coming to the next iteration of the NBA 2K series.

The major changes that will impact NBA 2K23 players are fairness upgrades to the game’s badges, and the Takeover system. You won’t be able to stack attributes to create the perfect player, and Takeovers will be far more reasonable for everyone on the court.

Here’s what you can expect:

In addition to these changes, NBA 2K23 has made overall improvements to the game’s AI system, making every player more effective and intelligent. The impact of these changes won’t be seen until the game finally launches, but it looks like there’ll be some important tweaks in this game, following feedback on NBA 2K22.