Velma is getting a new special, hitboxes are being remapped, and the projectile system is also being reworked.
Leah J. Williams 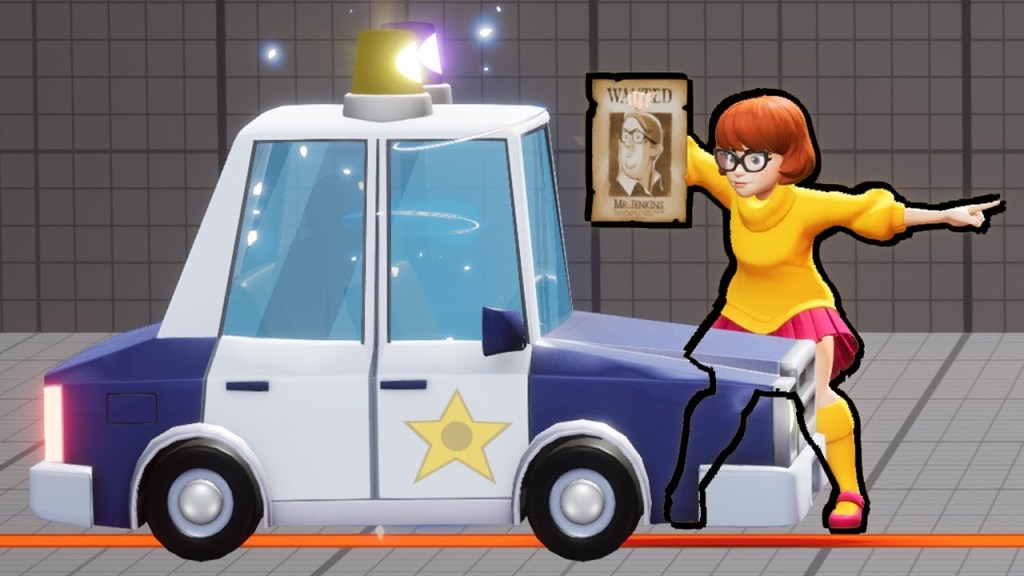 MultiVersus patch 1.02 has officially launched, with a number of changes across the board – most notably to Velma, who now has a brand new special attack. Previously, Velma was able to call the cops on other players, after collecting a number of ‘clues’ on the battlefield. By initiating a command, the cops would pull up and arrest opponents, damaging their health and potentially knocking them out. Following the latest patch, Velma now summons the iconic Mystery Machine instead – likely in response to jokes about the character being a whistle-blowing ‘Karen’.

In addition to this change, Player First Games has also introduced a range of gameplay tweaks and improvements in the last patch, including to the game’s hitboxes. These will now be more accurate, and tightly tied to character animations, rather than being a static space. It means players will be able to avoid damage more easily, and will need better aim to hit their opponent.

Likewise, the projectile system is undergoing an overhaul. Following the latest patch, projectile behaviour will be ‘standardised’ to help players strategise and plan for incoming attacks.

Finally, the patch is rounded out by the inclusion of a new character: Gizmo, from Gremlins. He’s described as a projectile fighter, and rocks a bow and arrow.

Here are the major changes coming to MultiVersus, per Player First Games.

This patch includes our hitbox/hurtbox system overhaul. Our goal with this update is to more tightly tie hitboxes and hurtboxes to our character animations. We will be keeping an eye on how this update affects the player experience and we are ready to implement additional patches if any problems arise. This will be a process for us to get there, but this is our first step towards truly accurate hitbox/hurtbox detection and gives us a foundation to permanently fixing issues going forward.

This patch also includes the first part of our projectile systems update. MultiVersus is a game that thrives on interesting interactions between fighters, between allies, and between projectiles, but a player shouldn’t need an encyclopedic knowledge of every attack in the game to feel comfortable understanding those interactions. Our goal with this update is to standardize global projectile behaviors so players can better adapt strategies around projectiles. This update is just the first part of our projectile systems changes, so expect more updates in a future patch.

A range of character improvements and updates for MultiVersus are also detailed in the latest patch notes.