Moving Out has hit one million copies sold since 2020

SMG Studio has celebrated the milestone on its second anniversary, and thanked everyone who purchased the game.
Leah J. Williams 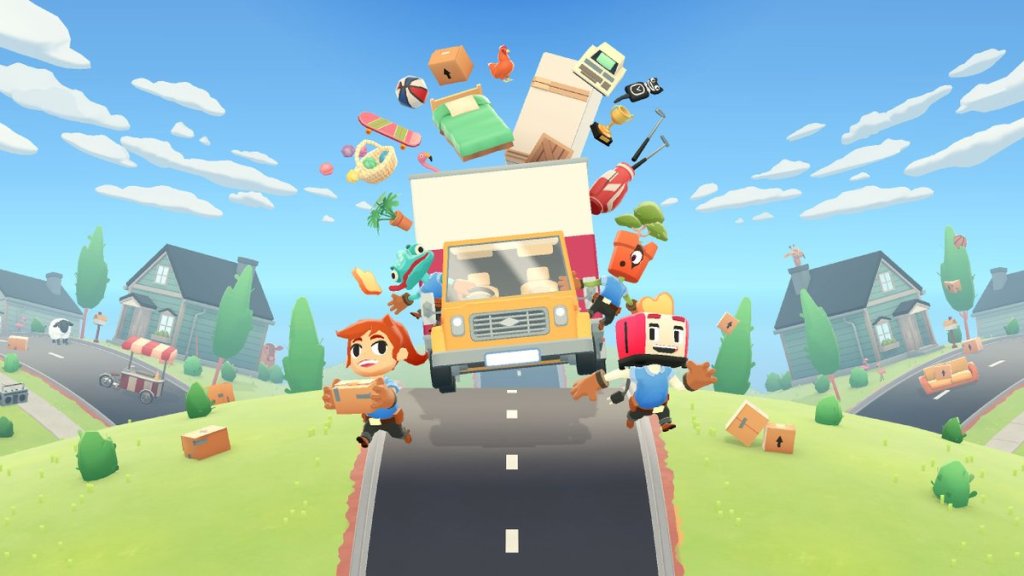 Beloved Australian-made wacky physics game Moving Out has hit a major milestone, having sold one million copies since it launched in 2020. The achievement arrives on the doorstep of the game’s second birthday, and speaks to the continued popularity of the wild moving simulator.

In a post on Twitter, the SMG Studio team celebrated the win with a delightful animation showing off the game’s cast of weird and wonderful characters. There’s even a rampant goose causing trouble here, in what seems to be a tiny homage to fellow Australian-made game Untitled Goose Game.

Check out the wholesome scene below:

Read: The best party video games to play with friends

The milestone was celebrated across the Australian and international games industry, with publisher Team17 congratulating SMG on its work. ‘This game taught us that throwing mugs in the office is a very efficient way of making the tea round … we may need to purchase more mugs,’ the publisher said.

Others in the comments have enthused about the game, and ask whether there’s plans for a ‘wilder’ and ‘crazier’ sequel. The success of the game so far would certainly encourage the team to consider it – although no formal plans have been announced just yet.

Currently, SMG Studio is focussing on supporting its new games, like the excellent SP!NG and No Way Home, both of which are now available on Apple Arcade.

Read: How ‘Moving Out’ entertains us while the world stays in

A new Moving Out certainly wouldn’t go amiss – but with its endlessly replayable courses and massive range of furniture to smash (or protect, if you’re particularly skilled) there’s still more fun to be had in the original game. The longevity of the title, and its continued success, is testament to how brilliant and enduring its design really is.

Moving Out is available on consoles and PC, and is perfect for party chaos with mates.