Metroid Prime Remastered could launch in holiday 2022, despite Nintendo holding off on an official announcement.
Leah J. Williams 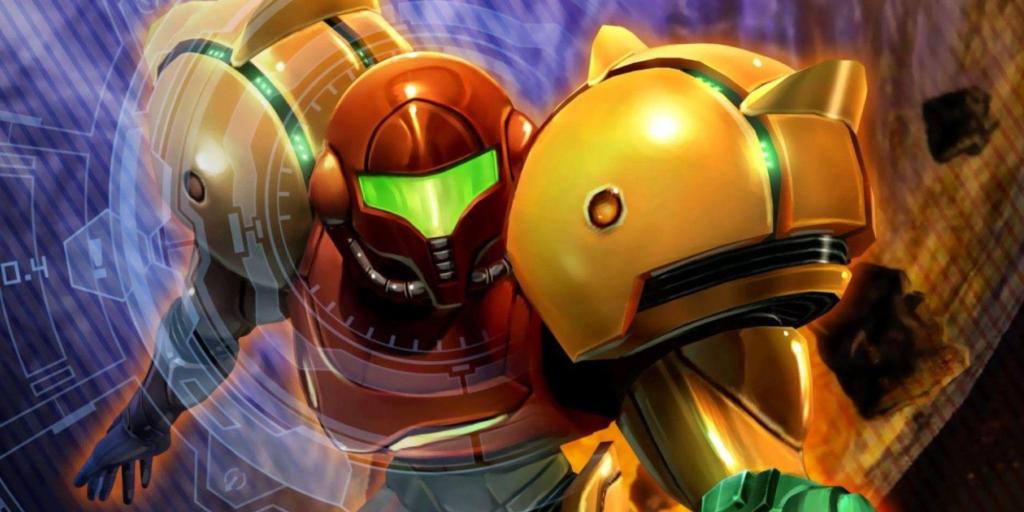 Metroid Prime Remastered appears to be one of gaming’s worst kept secrets. While the game has never officially been confirmed, it’s currently the subject of several rumours – including a new report that claims it’s set to launch in holiday 2022.

According to prominent industry reporter Jeff Grubb, via Giant Bomb’s Game Mess Mornings, Metroid Prime Remastered, which contains only the first game in the series, will be one of Nintendo’s major ‘holiday 2022’ launches.

‘This is something I’d heard was in the works,’ Grubb said. ‘[Nintendo] have things happening with that game. Now I’ve been told that [its] plans are to release that game this holiday – I think almost certainly to line up with the 20th anniversary in November.’

As Grubb rightly points out, the original Metroid Prime launched on GameCube in November 2002, with this year marking two decades since the franchise kicked off. While the title has since been re-released on Wii, via the Metroid Prime: Trilogy collection, it’s currently unplayable on the current generation of consoles – something which could soon be rectified.

Read: What to expect from the latest Nintendo Direct Mini

While details of the alleged remaster are still scarce, it appears to be a standalone title that has been fully remastered, from the ground up.

Grubb believes versions of Prime 2 and Prime 3 are also nearly done – but these will apparently be separate releases, planned for launch at a later date. They’re also unlikely to get the alleged ‘premium’ treatment afforded to the first game in the franchise – Grubb states they won’t be getting the same ‘overhaul’.

At this stage, Metroid Prime Remastered remains the stuff of rumours – but Grubb has a good track record for insider information, having recently revealed the subtitle of the latest Star Wars Jedi game before the official announcement (amongst other confirmed leaks).

We won’t have to wait long to hear more about Nintendo’s plans for the Metroid series, given holiday 2022 is creeping closer by the day. While you should always take rumours with a grain of salt, this one feels closer to fruition than most.