Marvel's Midnight Suns has officially been rated in Australia, which could indicate a release date has been set.
Leah J. Williams 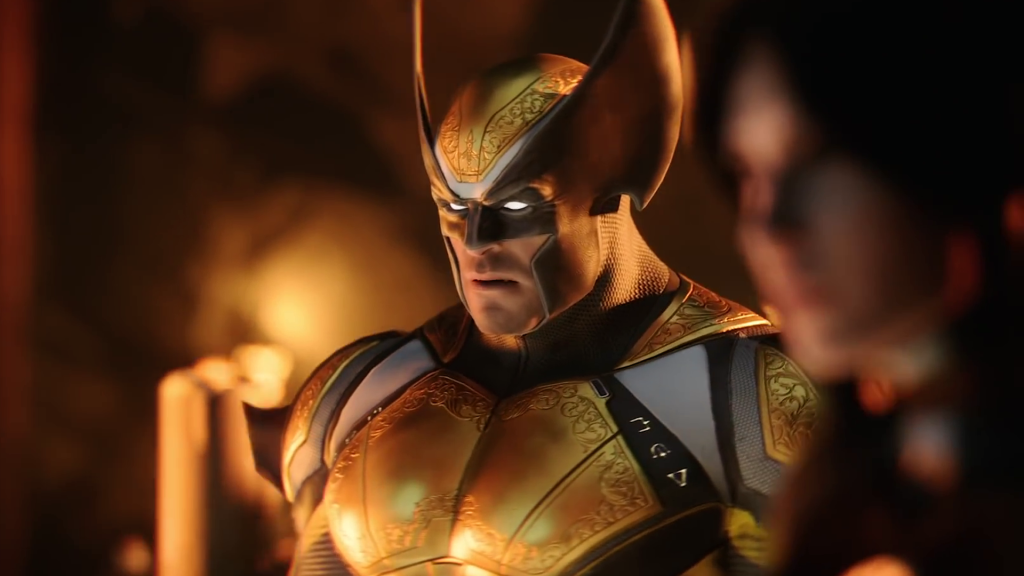 Marvel’s Midnight Suns, the long-awaited supernatural strategy game, has officially been rated in Australia and other regions around the world, indicating a launch could be imminent. The game was originally set to release in March 2022, and is now confirmed for late 2022 – although an exact date is yet to be locked in. Given classification is typically one of the last stages before launch, we can expect to hear more about this game shortly, potentially during the not-E3 June gaming showcases.

In the meantime, the Australian Classification listing has given us a few clues about what to expect. It’s rated M in Australia, for ‘mature themes and supernatural violence’ as well as pesky ‘in-game purchases’. While these in-game purchases have yet to be openly detailed, it’s likely they’ll come in the form of alternate costumes and skins for characters.

As for the rating itself, it looks like the game is light on nudity, but will include ‘mild impact’ sex, language and drug use – it is a game starring Wolverine, after all. ‘Themes’ and ‘violence’ are what netted the game the overall M rating.

Interestingly, there is another listing for Marvel’s Midnight Suns in the Classification database which differs dramatically from the latest entry. This rating, lodged on 23 February 2022, rates the game as MA15+ for ‘strong drug use’ and ‘online interactivity’ and appears to be only semi-complete. What’s weird is there’s no mention of in-game purchases in this listing, or of the game’s supernatural violence.

It’s unclear what this rating refers to, or whether it pertains to an earlier build of the game. At this stage, it’s assumed the newer, more detailed M rating is the official one.

Recently, the South Korean classification board also gave the game a similar rating. According to a Reddit post, the decision grade passed is ’15 years old’, meaning those underage will not be able to purchase and play the game. This is because there are ‘many expressions that look like violence and blood toward living things’.

Interestingly, the South Korean listing notes that the game features team-ups in the Marvel universe and ‘fights against the Hydra’. It appears Hydra, the villainous organisation led by the Red Skull, will have a major role to play in the game as goons from the organisation awake Lilith, the mother of all demons.

That’s about as much as we have to go on, to date. It appears 2K Games owner Take-Two is ramping up for a massive year, and that Marvel’s Midnight Suns will be a significant part of upcoming plans. While we don’t have a firm release date for the game just yet, stay tuned. It’s likely we’ll hear more about this one soon.