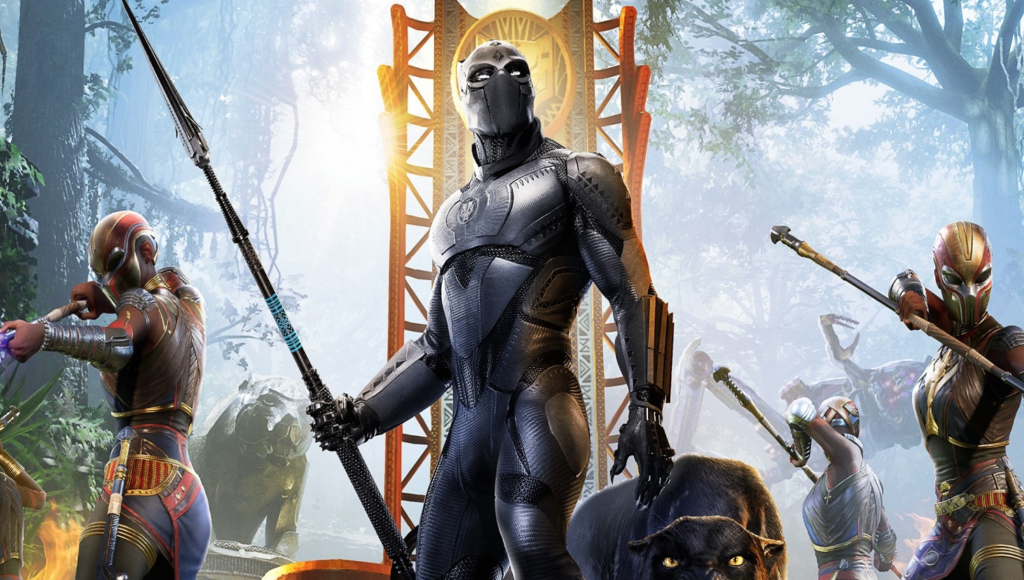 In early October, developer Crystal Dynamics introduced paid XP boosts for Marvel’s Avengers which would allow players to pay to gain experience at a faster rate than non-paying players.

The decision caused major outrage from fans, who believed the company had betrayed their promise not to include pay-to-win microtransactions that benefitted players who could fork out extra cash for upgrades.

Three weeks on from the arrival of paid XP boosts, Crystal Dynamics has made the decision to remove these microtransactions. Players will no longer be able to pay extra to earn experience faster, and will instead have to earn XP boosts through regular gameplay.

Read: Sometimes video games are bad, and we should say it

‘We apologise for not responding sooner to your concerns about the addition of paid consumables in the Marketplace,’ reads a statement on the official Marvel’s Avengers Twitter page.

‘We introduced them as an option for an evolving player base, and did not see them as pay-to-win since they don’t offer power directly. After considering your feedback, we have decided that by the end of today we will remove Hero’s Catalysts and Fragment Extractors for purchase.’

Hero’s Catalysts and Fragment Extractors will now be removed from the ‘paid’ section of the Marvel’s Avengers storefront, which is largely occupied by skins and other cosmetics.

While many responses to the change are positive, that it happened at all is worrying.

References to an ‘evolving audience’ seem to imply developer Crystal Dynamics expected audiences to be more receptive to pay-to-win microtransactions in 2021, despite the company promising not to include them at all.

As noted by GamesRadar, this rhetoric has been deployed frequently in discussions to justify pay-to-win systems as audiences become more familiar with microtransactions.

Thankfully, it does appear Crystal Dynamics is willing to listen to feedback and will now reinstate its promise of no pay-to-win microtransactions for the game. Players will just have to earn experience the old-fashioned way going forward.

They are still able to pay for special in-game items like limited-time skins, but none of these will impact regular gameplay.