Sometimes video games are bad, and we should say it

Despite the report's limitations, Four Corners' recent inquiry into predatory monetisation in games is insightful. The videogame industry is going to have to develop a better attitude to criticism if it wants to be taken seriously.
Jini Maxwell 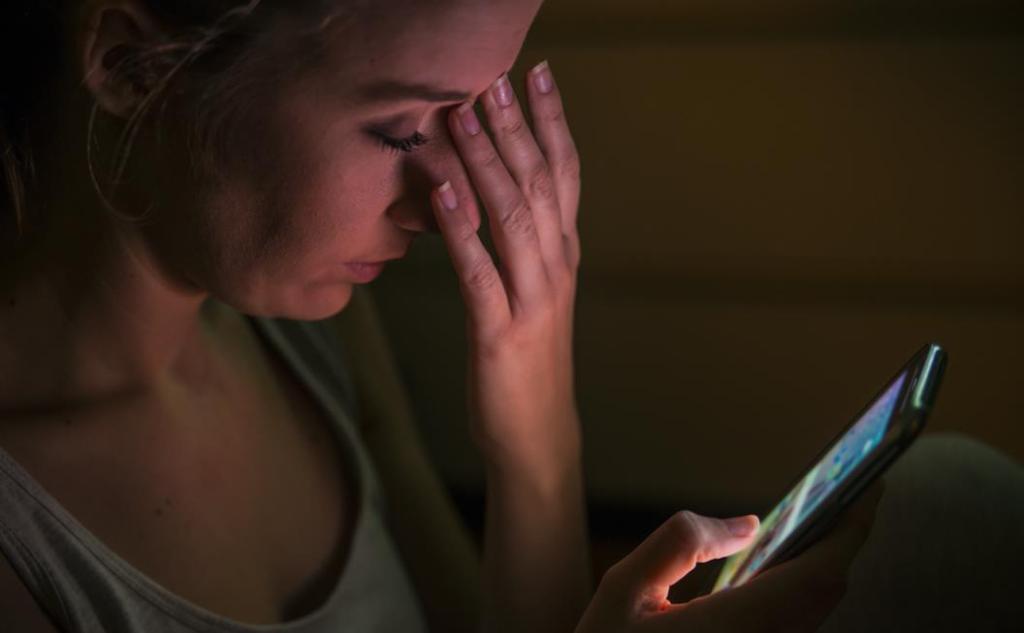 The small but intensely passionate corner of the internet that cares very greatly about how the media represents games is currently obsessed with Four Corners’ report Are you being played. The 45 minute feature debuted on Monday night, and looks into predatory monetisation models within videogame design, through the somewhat controversial frame of videogame addiction.

For anyone already interested in the business of game development, the report’s thorough research findings will not be shocking. However, the piece does represent a significant shift in how the videogame industry is reported on in Australian news. To a player, it reveals a world of design decisions that lead to compulsive (and expensive) behaviour.

‘The gaming industry often expresses opposition to the notion of problem gaming and gaming disorder, on the basis that millions of people enjoy games… but the fact that it’s enjoyed by millions does not invalidate the reality of gaming disorder.’

The feature opens with a spotlight on the Jackson family, a family who treat videogames as a shared hobby whose love of videogames (‘There’s no team-building like killing a giant squid!’ mother Nae Jackson revels, eyes shining) quickly takes on an ominous tone. Jackson’s obsessive relationship with MMO Rift is revealed, and her 10 year old daughter Ivy announcing that her ‘life would end’ if she ever stopped playing videogames before a darkened background. It’s a sentiment I also felt at age ten, about not getting a kitten (I didn’t), not getting a Nintendo DS (after a long campaign, I did), and my mum doing a silly wave when I got on the bus to school in the morning, and as a precursor to a serious story about addiction, it feels like scaremongering ⁠–⁠ but this is an issue with initial framing, and not the substance of the report itself.

Four Corners’ feature Are you being played? approaches its subject through interviews with a wide range of experts, including child psychiatrists, academics, psychiatrists, players and games industry lobbyists. The report provides insight into predatory game development practices that remain prevalent across genres, and the lobbyists that have supported them.

A quote from Flinders University’s Dr Daniel King, who is interviewed throughout the report, clearly articulates its thesis: ‘the gaming industry often expresses opposition to the notion of problem gaming and gaming disorder, on the basis that millions of people enjoy games… but the fact that it’s enjoyed by millions does not invalidate the reality of gaming disorder.’

It approaches videogames from the perspective that the global industry’s enormous economic growth isn’t necessarily and exclusively a good thing. It’s rare to see a report of this kind in a non-specialist news outlet, and its breadth of research was refreshing.

There’s real value in reporting that can clearly articulate the relationships between industry, policy, advocacy, developer and player, particularly when it comes to ethical concerns.

That said, there were areas in which the report fell short: despite extensive discussion of gaming disorder, a clinical term for videogame addiction, the report failed to recognise that this diagnosis is highly controversial, and its inclusion in the ICD in mid-2018 is a continued topic of debate within the medical community. The report also failed to engage rigorously with the realities of the local industry, who could have shed light on how and why local developers’ are implementing different monetisation strategies in the current market. Even their interviews with former Fortnite UX Designer Celia Hodent felt rushed and superficial compared to other interviews in the feature. Instead of engaging deeply with development, the report focussed on player perspectives, and household names like Roblox and Fortnite. The dialogue around the local industry felt vague and undercooked, rather than reflecting the practicalities of how game development functions locally.

There were also points felt hyperbolic ⁠–⁠ comparing the soundscape of Mario Kart to the jingle of a pokies machine is a biiiiig stretch ⁠–⁠ but even when I thoroughly disagreed with the report’s conclusions, the body of research was grounded and thought-provoking. There’s real value in reporting that can clearly articulate the relationships between industry, policy, advocacy, developer and player, particularly when it comes to ethical concerns.

Most interestingly, the report goes further than player behaviour, however, looking at the power dynamics between lobby groups, politics, and players. IGEA CEO Ron Curry flatly denied a comparison of loot boxes (a chance-based in-app purchase) and gambling, comparing them to kinder surprises, despite the significant monetary outlay spent on compulsive loot box purchases (international profits from loot box purchases alone exceeded US$15 billion internationally by 2020), and lack of required probability disclosure for loot tables.

I was surprised to see the CEO of Australian games industry’s peak body respond defensively to an industry issue I had considered cut-and-dried. On the subject of predatory monetisation methods, CEO Ron Curry demurred, focussing instead on players’ enjoyment of customising their environment through in-app purchases instead of the insidious design decisions that encourage overspending. When presented with the case study of Kat McDonald, a woman who unknowingly spent $4000 on in-app purchases in Legend of the Phoenix over the course of the pandemic, he brushed it off as an anomaly, citing the importance of ‘entertainment budgets.’

In a follow up statement, IGEA described the Four Corners feature ‘unbalanced,’ reiterating the positive social impact of videogames during the pandemic. The statement also spoke to the ways that the major platforms have already begun to regulate in-app spending, and included links to parental controls that can limiting in-game spending. IGEA have been contacted for comment clarifying their position towards loot boxes.

It is true that the pandemic saw a global uptake in videogame enjoyment across demographics, particularly social games, from digital board games like SMG Studio’s Risk, to the meteoric rise of InnerSloth’s Among Us. It is also true that local indie developers, despite not benefitting as much (if at all) from this rise in commercial sales, stepped up to provide free entertainment to those in isolation, as hard lockdowns swept across Australian and Aotearoa New Zealand. It is also true that the games industry sees itself as a cultural underdog — still shaking off its reputation for crass commercialism, and establishing itself as a global economic force with artistic significance, developers, lobbyists and players alike are defensive against criticism.

But investigative reports are not hagiographies, and for the industry to demand that Four Corners focus on the positives is unrealistic. Apart from its potential utility to a general audience, and untangling of power relations between politics and industry, this report also demonstrates an interest from non-specialist news outlets in thorough, investigative business reporting on the games industry ⁠–⁠ and that’s a very good thing.

Is it frustrating to see a news media outlet focus on the negatives of videogames? Personally, I found the news’ previous silence more frustrating. Investigative business reporting on games is sorely lacking in this country, and this report is thorough and insightful, with plenty of ‘not all gamers’ signposting to dissuade from a moral panic ⁠–⁠ though undoubtedly, there will be audience members who tuned in hoping for a hatchet job, and viewed the report through the lens of existing biases.

If the games industry hopes to present itself as an artistic medium worthy of support, an economic force worth investing in, and a cultural shift that includes everyone and can’t be ignored, it should (and must) respond seriously to criticisms of its more insidious business practices. This ranges from selling data, to poor social messaging, to poor workplaces environments, to harassment, to predatory monetisation. These are vital issues for the industry to face head-on as videogames continue to grow in economic and cultural relevance, and investigative business reporting can help hold the burgeoning industry to account. Not every criticism constitutes a moral panic ⁠–⁠ frankly, sometimes videogames are bad, and we should say it.