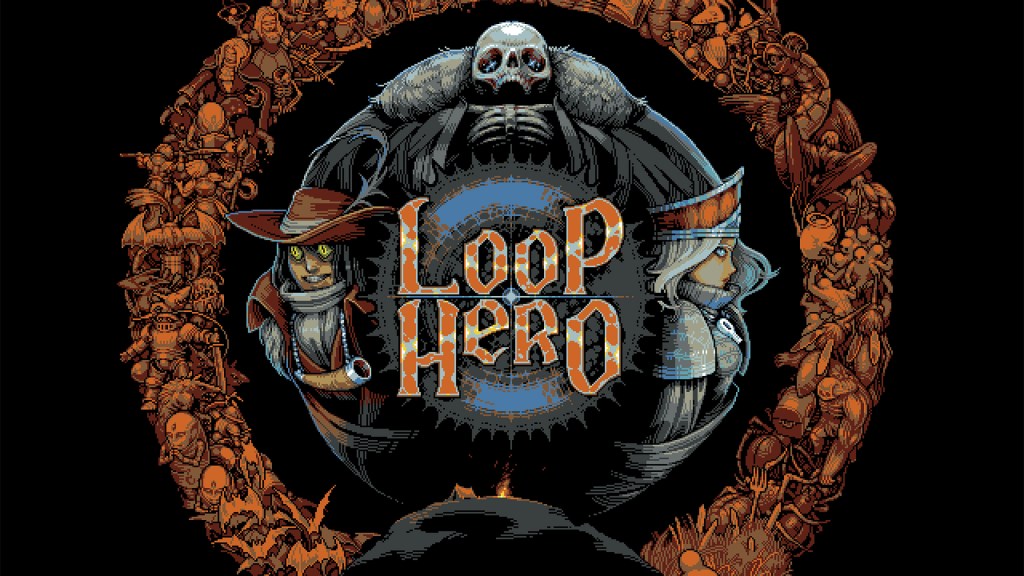 Loop Hero developer Four Quarters is encouraging players in Russia to pirate its games, as there are now few legal avenues to purchase them in the country. Global sanctions on Russian trade have cut off revenue streams for the company, with platforms like Steam not currently paying out developers in Russia.

Using Steam at all in the country has become very difficult – and when players reached out to Four Quarters to ask how they could continue supporting the company, the developer simply said to ‘raise the pirate flag‘. Four Quarters has made clear it is against the war taking place in Ukraine, but it remains at the mercy of international sanctions.

To get around these challenges and enable players to continue playing titles like Loop Hero, the developer linked players to a torrent version of Loop Hero available on RuTracker, one of Russia’s largest BitTorrent websites. It also made clear that anyone planning to download this technically-illegal version of the game should use a VPN to protect their identity.

As the war in Ukraine goes on, developers working in Russia continue to feel the impact and economic pressure placed by harsh global sanctions. While many are against the war, they continue to deal with the fallout of global banks and payment systems refusing to complete transactions in Russia.

Fans of Loop Hero have offered to send donations directly to Four Quarters to circumvent these challenges, but the studio has declined, and instead told players to use their money to support their friends and family.

‘We are very grateful for your support, but the truth is that everything is fine with us,’ Four Quarters said (via Vice). ‘Send this support to your family and friends at this difficult time.’

As the war in Ukraine continues, many game developers are rallying around the country, with Epic Games so far raising US $100 million (AU $133 million) to support humanitarian aid organisations working in the region. Organisations like UNICEF, World Food Programme, Direct Relief and UNHCR are currently fundraising to help those who need it most. If you have the means to donate, we strongly encourage it.