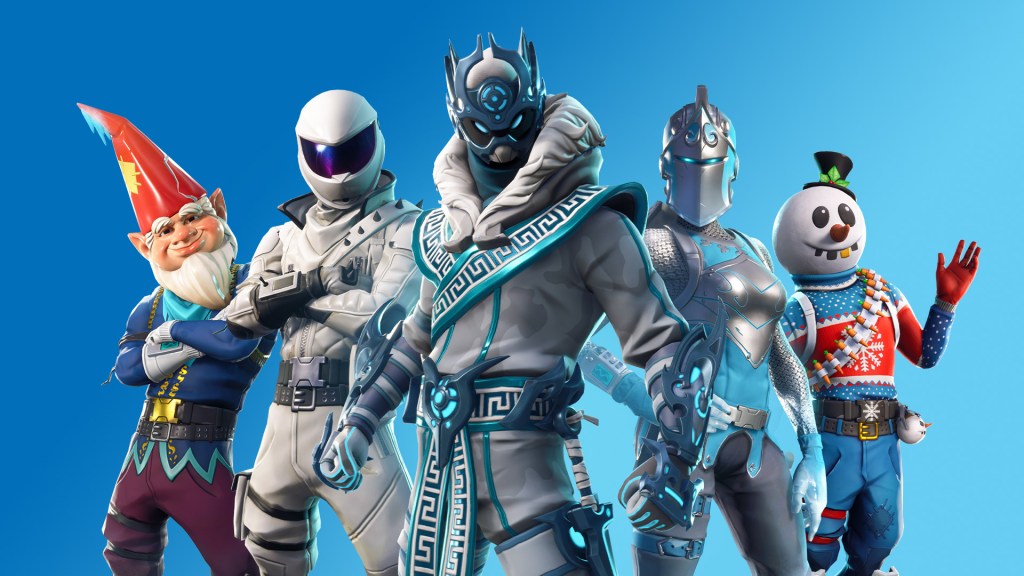 Epic Games has committed two weeks of its Fortnite proceeds to directly support Ukraine, with all money raised in the game from 20 March to 3 April 2022 going towards humanitarian relief efforts in the region. All real money Fortnite purchases will be split between one of four organisations currently working to provide aid in Ukraine: Direct Relief, United Nations Children’s Fund, United Nations World Food Programme (UNWFP) and the UN Refugee Agency (UNHCR).

Each is working to provide shelter, food, clean water, health support, emergency aid, legal aid, and supplies to those currently living in the region.

Everyone who plays Fortnite on PC will be contributing to the fundraising effort, as well as anyone playing on Xbox.

According to Epic Games, which detailed the initiative in a blog post, the funds will be processed as soon as possible, with the company focussed on sending money ‘within days’ of players purchasing items. Eligible items include V-Buck packs, gifted Battle Passes, Fortnite Crew subscriptions, and cosmetic packs.

If players spend V-Bucks they already have in their account, this won’t be included – but any retail purchases that are redeemed in the game during the two week donation window will be counted.

Epic has included a handy Q&A blog for anyone who’d like to learn more.

Fortnite is one of the world’s most popular games, and two weeks of proceeds from the title is a significant sum. It’s great to see Epic Games taking a strong stance against Russia as its invasion of Ukraine continues.

The news follows the complete stoppage of Epic Games commerce with Russia, which was announced in early March. While Epic Games refused to block access to existing Russian players, in order to ‘keep all lines of dialogue open‘, it did block new sales from occurring.

If you’d like to contribute to humanitarian relief efforts in Ukraine, you can now hop into Fortnite and know your money is going to a good cause. Alternatively, you can directly donate to the humanitarian organisations identified by Epic Games.

Update 22/3: In the first 24 hours of fundraising, Epic Games has already raised US $36 million (AU $48.7 million), which will go directly towards aid in Ukraine.