Lego and Epic Games are teaming up to create a metaverse for kids – but it may come too late, as research shows daily metaverse players dropping.
Leah J. Williams 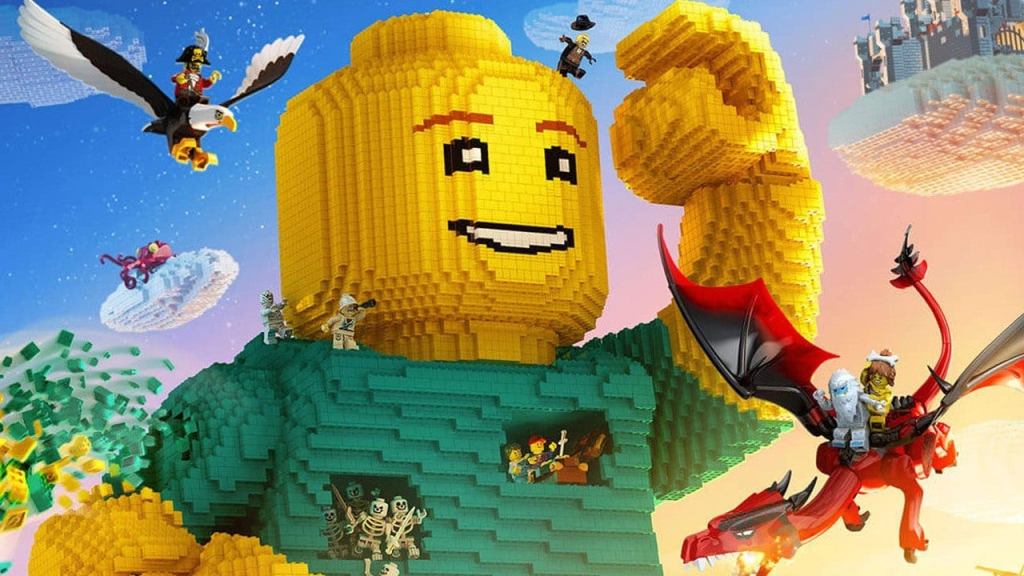 Epic Games and Lego are teaming up to create a brand new, kid-friendly metaverse designed to be welcoming and ‘creatively inspiring’ for children of all ages. But while it aims to encourage young creators with safe and positive gameplay, it might just miss the metaverse train entirely.

New research from Coin Desk has indicated that current metaverse games like Decentraland, Axie Infinity and The Sandbox are currently shedding users, with player bases now falling short of market expectations, and continuing to drop rapidly.

Despite major interest and investments in metaverses in the later half of 2021, it appears these games are currently struggling to attract new interest, with in-game item prices trending down as a consequence. According to Coin Desk, market observers now believe the daily active users (DAU) of these games are so low, they don’t reflect the level of investment – in simpler terms: they’re not worth investing in anymore.

One of the likely reasons for this is that metaverse games just aren’t fun – they’re largely just platforms designed to display digital ownership and encourage potential money-making.

‘There is currently no organic engagement that retains players in the game – unlike traditional games like Fortnite, GTA, Candy Crush – where players are willing to pay to keep playing,’ analyst DeFi Vader wrote in late 2021. It’s this lack of engagement that has seen every major metaverse game shed players in 2022.

With no incentive to continue playing, thanks to hollow gameplay and a generic understanding of why people play video games, it appears the DAU of metaverse games will continue to fall in future. Axie Infinity, an NFT game where players collect digital pets, has already dropped 30% of its daily users in the last 30 days, putting its playerbase at around 107,240 DAU.

The Sandbox, which was recently invaded by Ubisoft’s Rabbids, has seen its average daily users fall by 29% to 1,180, and Decentraland has dropped 15% to 978 users a day, according to DappRadar data quoted by Coin Desk. When you consider the amount of money being funnelled into these games by investors, and compare it to their reported player bases, the kerfuffle these platforms are causing is frankly baffling.

As Coin Desk points out, these totals don’t compare at all to the biggest games around – with Counter-Strike: Global Offensive boasting daily active users in the realm of 750,000, Dota 2 above the 500,000 mark and PUGB: Battlegrounds just below 500,000.

It appears that while metaverse games have been very good at causing a stir, in reality, their extremely low player bases barely justify their existence at all. With interest in these games dropping at a phenomenal rate, it could be that these services are heading towards non-viability at a rapid pace.

The metaverse isn’t a new concept – and while investors in late 2021 and early 2022 continue to enthuse about virtual worlds, the fact is that they’re destined to be forgotten, much like the last wave of metaverse games. The renewed popularity of these platforms certainly seems like a flash in the pan, and the major loss of daily players across the board indicate a destiny of failure.

Lego and Epic Games setting forth on a fresh metaverse quest is noble, but they may find a wasteland waiting for them as user interest and engagement slows to a crawl.