Konami is expanding its plans for NFTs and the metaverse

Konami is currently recruiting for a wide range of talent that will focus on Web3 development.
Leah J. Williams 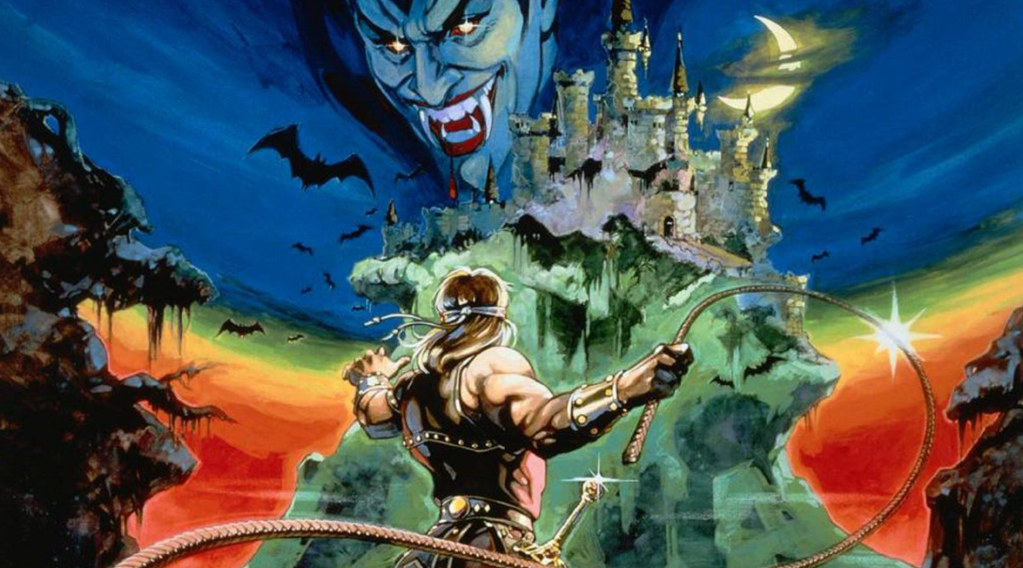 Konami, the developer of iconic video games like Castlevania and Metal Gear, is doubling down on its investments in the Web3 space, with a new recruitment drive set to focus on the creation of a new metaverse, and minting NFTs.

‘We have been conducting research and development to incorporate the latest technology into games and contents, and plan to launch a service where players can trade their in-game NFTs (digital items) through a unique distribution platform using blockchain,’ Konami said in a press release.

Apparently, these NFTS ‘can be used in-game as items, as well as [to] participate in fan communities and events, and interact with other services and communities to further expand the user experience.’

The new system is reportedly in the works currently, and will use a unique digital distribution platform to allow players to buy and trade NFTs within games. The plans sound similar to Ubisoft Quartz – a proprietary NFT trading system that has now seemingly been abandoned as Ubisoft turns its focus away from NFTs.

Konami’s new game plan arrives at a strange time for NFTs and the metaverse, which have seen increasing declines over the last few months. The novelty of these systems is slowly wearing off, and the grim reality of use is surfacing. Recently, it was reported that Decentraland, a US $1.2 billion metaverse, only had 38 active users over a single day period – despite the development company’s staggering market cap.

Investors have driven major growth in the Web3 industry – although there has been little pay-off with projects like Decentraland. Likewise, the NFT market has experienced a major crash in the last few months, with interest quickly waning and keen punters turning away.

While Konami reportedly made around US $162,000 from NFT sales at the height of this technology’s popularity, the ‘golden era’ may already be over. Regardless, Konami is pushing ahead with its plans. In future, it hopes to hire a ‘wide range of talent for system construction and service development to provide new experiences such as Web3 and Metaverse.’

We’ll have to wait to see exactly what the company has planned, and whether it fits into the modern NFT and metaverse ecosystem.