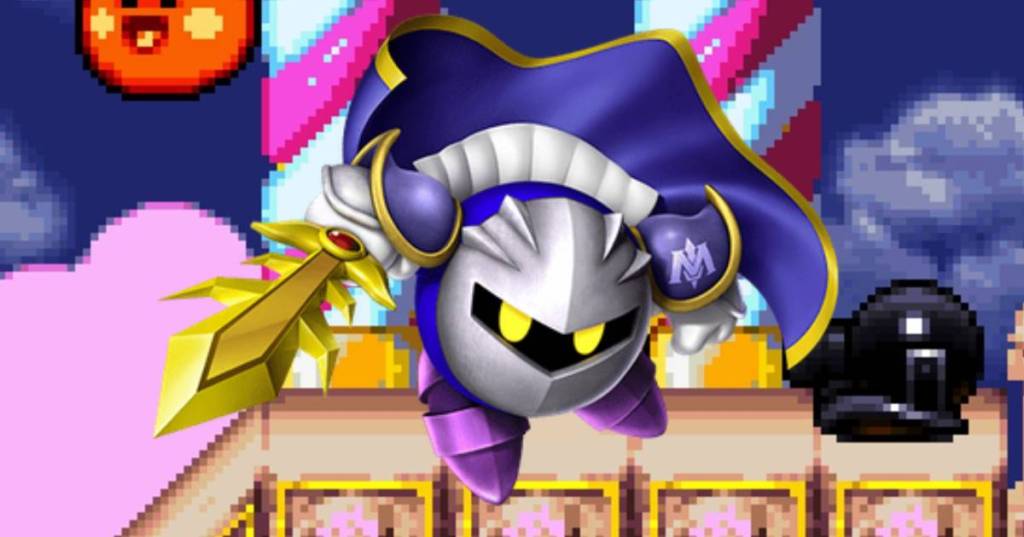 A big band arrangement of ‘Meta Knight’s Revenge’ from the Kirby Super Star game compilation has taken out the prestigious 2022 Grammy Award for Best Arrangement, Instrumental Or A Capella, meaning Kirby can officially add ‘Grammy Winner‘ to his long list of achievements.

The arrangement of the 1996 track was helmed by musicians Charlie Rosen and Jake Silverman and performed by The 8-Bit Big Band, a large orchestra that covers a range of classic video game soundtracks. In the past, The 8-Bit Big Band has covered hits from Donkey Kong Country, Portal, Sonic The Hedgehog and Pokemon, with ‘Meta Knight’s Revenge’ being the first arrangement to be recognised on a global stage.

The cover of the original hit by Jun Ishikawa (HAL Laboratory) is a particularly jazzy piece, and is complete with an impressive horn arrangement and chiptune beats, courtesy of Button Masher.

You can give the Grammy Award winner a listen below:

It’s extremely rare for video game soundtracks to be nominated at the Grammys – although it’s not the first time it’s occurred.

In 2011, the theme song for Civilization IV won a Grammy for Best Instrumental Arrangement Accompanying Vocalists. In 2013, the soundtrack to Journey was nominated for the Best Score Soundtrack for Visual Media Award.

The unique arrangement of ‘Meta Knight’s Revenge’ now joins a prestigious and very exclusive club of video game soundtrack winners – and while the nature of the song as a cover means that it’s technically an original interpretation, its deep roots in Kirby history can’t be ignored.

The Grammy belongs as much to Charlie Rosen and Jake Silverman as it does to everybody’s favourite pink blob.

Congratulations are in order for Rosen, Silverman, and Kirby himself. It’s been a stunning year for the Kirby franchise, following the successful release of Kirby and the Forgotten Land, and this is just icing on an already-impressive cake.

Well done to all involved.