A new big band arrangement of a track from the 1996 Kirby Super Star game on Super Nintendo has been nominated for a Grammy Award, somehow.
Edmond Tran 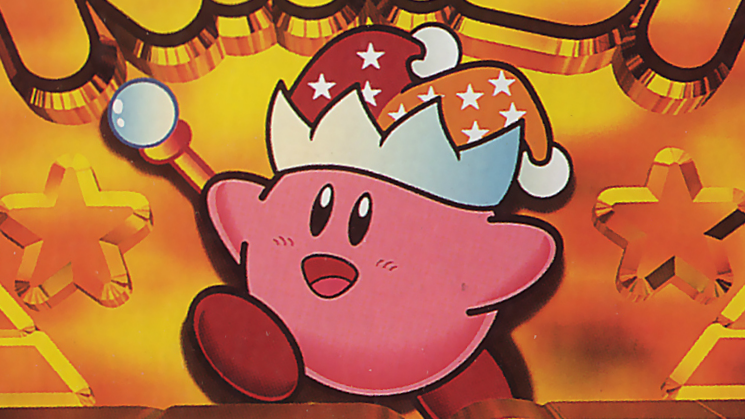 It’s always nice to see good work in video games get recognised outside of the industry, but this latest occurrence is a weird one. A new arrangement of a track from Kirby Super Star – the compilation of Kirby games that was released on the Super Nintendo in 1996 – has been nominated for a 2022 Grammy Award.

The track is ‘Meta Knight’s Revenge’ as arranged by Charlie Rosen & Jake Silverman, and it’s up for the Grammy for Best Arrangement, Instrumental or A Capella. The original piece was composed by Jun Ishikawa of Kirby developer HAL Laboratory.

The arrangement is a phat, jazzy horn piece from The 8-Bit Big Band, featuring some chiptune flourish by Button Masher.

Give this performance a watch:

Rose, Silverman, the 8-Bit Big Band, and by extension Kirby, aren’t the only video game-related musical artists to be recognised by the high profile music awards.

The theme song from Civilization IV (2005), titled ‘Baba Yetu’ and composed by Christopher Tin, was the first piece of video game music to be nominated and win a Grammy. It took out the award for Best Instrumental Arrangement Accompanying Vocalists in 2011, due to the song being released officially on Tin’s album that year.

Read: Scoring a role: how do you compose music for games?

In 2013, composer Austin Wintory and his soundtrack for the critically acclaimed Journey (2012) was nominated for Best Score Soundtrack for Visual Media. However, the winner that year was the score to The Girl with the Dragon Tattoo, composed by heavyweights Trent Reznor and Atticus Ross of Nine Inch Nails.

It’s amazing to think that a song from a video game released 25 years ago could be up for an award in 2021, but it certainly is a testament to the work that the 8-Bit Big Band have been doing over the past few years.

The album the track comes from, Backwards Compatible, is embedded below.

Congratulations to the group (and Kirby?) on the Grammy nomination. If Kirby had fingers, I’m sure they’d be crossed.