Judgment and Lost Judgment are now available on PC

Judgment and Lost Judgment were reportedly held back from release due to a likeness disagreement.
Leah J. Williams 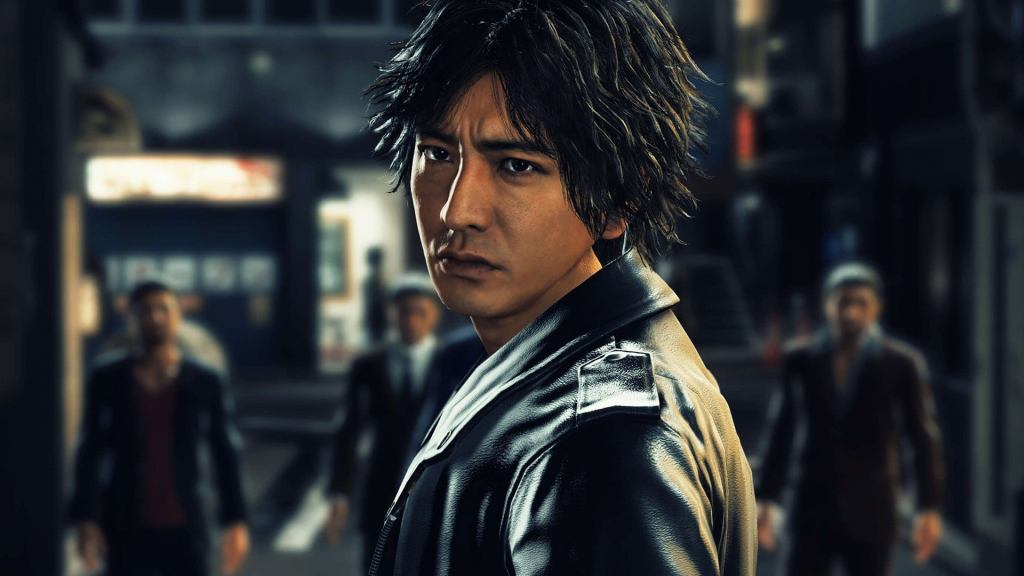 Sega and Ryu Ga Gotoku Studio have announced Yakuza spin-off games, Judgment and Lost Judgment, are launching on PC – with both games now available via Steam. The news arrived as part of the Tokyo Game Show 2022 kick-off, and should be welcome relief for fans of the series.

Both Judgment and Lost Judgment were expected to launch on PC at some point – but reports of an alleged likeness dispute with lead actor Takuya Kimura and his talent agency seemed to paint a complex picture. It was reported in mid-2021 that the agency had blocked the launch of the game on PC as they didn’t want Kimura to appear in PC games.

According to reports at Nikkan Taishu, the agency had ‘strict control over the rights of its talent’ and the ‘use of their image online’, with the issue likely stemming from the nature of PC games, and their potential to be modded by players.

While it’s unclear how this was resolved, it now appears Judgment and Lost Judgment have cleared any remaining hurdles for official PC ports.

It’s been a massive two days for developer Ryu Ga Gotoku Studio, which recently held a game summit showing off three major titles set to launch over the next few years – Yakuza 8, now known as Like a Dragon 8, prequel Like A Dragon Gaiden: The Man Who Erased His Name, and feudal spin-off Like A Dragon: Ishin!.

Those who enjoy the Yakuza/Like a Dragon series will certainly have no shortage of games to enjoy in the coming months. Stay tuned to GamesHub to hear more about the latest news from Sega and Ryu Ga Gotoku Studio.