Xbox is hosting a new ID@Xbox showcase on Thursday

The latest ID@Xbox showcase is set for March 17, and will include new game announcements.
Leah J. Williams 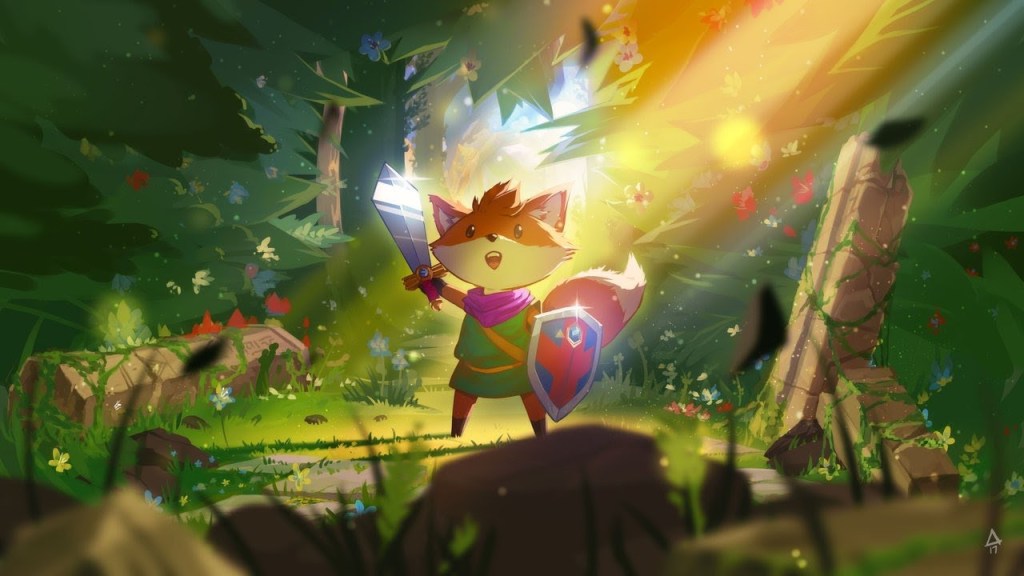 ID@Xbox and Twitch Gaming have announced a brand new indie game showcase, set to take place on Thursday. It’ll highlight the efforts of independent developers from around the world, with updates for existing games planned for the show, as well as entirely new game announcements.

Confirmed to appear so far is publisher Finji, which will likely be showing off gameplay from upcoming fox adventure Tunic, Whitehorn, publisher of upcoming titles like Onsen Master, Princess Farmer and RE:CALL, and iam8bit, which is launching its first game via a new publishing label.

Trek to Yomi from publisher Devolver Digital and There is No Light from Zelart and HypeTrain Digital will also be present in some form.

In addition, the Xbox blog has promised insights from the development teams behind Shredders and Roblox.

How to watch the latest ID@Xbox showcase in Australia

Here’s how the time works out around Australia:

The entire show will be streamed live on Twitch, via the Twitch Gaming and Xbox channels.

It’s certainly an early start for Aussies but with new updates, trailers and gameplay set for the show, there could be surprises worth tuning in for.

If you choose to skip it, stay tuned to GamesHub for a full rundown of everything announced during the show.