Roblox, the online sandbox game, has been accused of exploiting young kids and their game development skills.
Leah J. Williams 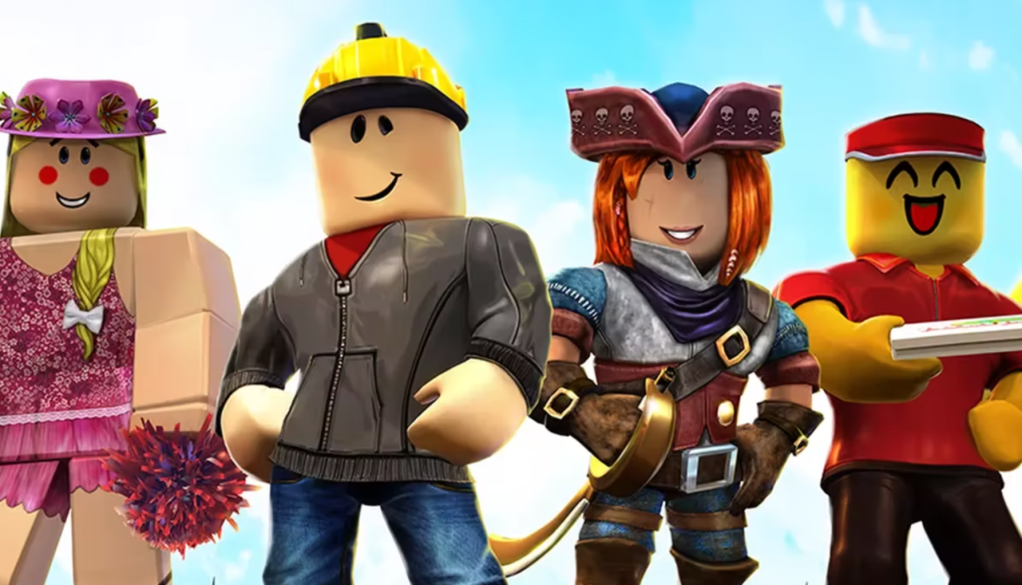 In August 2021, YouTube channel People Make Games posted an eye-opening investigation into the tactics sandbox game Roblox uses to encourage kids to create games on its platform, highlighting how monetary rewards are often promised, but rarely delivered. In a new video, reporter Quintin Smith claimed Roblox asked the channel to remove this video due to a ‘number of errors’, but refused to specify what information it believed was false.

This response, coupled with new reports from a number of Roblox users, led the People Make Games team to dig further into Roblox and its use of alleged ‘exploitative’ tactics. According to Smith, what the team found was a user-generated platform with a distinct lack of oversight, particularly for young developers working on games.

Roblox relies on user-generated content to maintain its success, with young players being encouraged to create their own worlds and games within the Roblox ecosystem. Should these games become successful, players are able to cash out their profits in the real world.

They can also cash out on unique items and collectibles found in the game, with a major caveat: Roblox takes a 30 per cent cut of items bought and sold on the platform.

Read: Sometimes video games are bad, and we should say it

As People Make Games points out, the nature of these transactions and the loops players must go through to cash out are pushing children towards black market and third party websites where they are often exploited or scammed out of money.

As Roblox continues to grow as a platform, there’s increasing interest from bad actors online looking to make a quick buck, with several websites allowing black market trades of Roblox items to take place. Many of Roblox‘s users are children, meaning there’s an overall lack of education and experience with internet safety, and that exploitation is common.

‘Roblox, right now, is setting the standard for what society expects in the future of digital labour, of internet child safety, and accountability of big tech,’ Smith points out in the video.

It appears Roblox does not have the oversight needed to protect children from these scams, given many transactions take place outside of the platform’s ecosystem.

In addition to being scammed out of money for items, People Make Games also points out that Roblox has developed a complex game development system where minors are being used for their skills.

Games development in Roblox is no longer a ‘fun’ project for kids to work on, according to People Make Games — it’s a full-scale development platform where whole teams of skilled workers are creating experiences for players. Scripters, programmers, designers and artists now work together on big projects, meaning the platform’s game development system is becoming more like real-life studios.

‘Everyone’s okay with kids making games for Roblox because its games and tools are designed as an allegedly child-safe environment,’ Smith explains. ‘But the bigger Roblox development teams get, the less work is done in these environments.’

Smith goes on to describe a transformative process by which young kids learn development skills in Roblox that they then market on other platforms. Given a lack of ‘real world’ experience, many kids who work this way are open to being exploited for their skills, as they are technically working on real games.

Young developers speaking to People Make Games described ‘crunch’ conditions working for teams that then cut them out of profits, as well as experiences with abusive team members. The stories shared in the People Make Games report are shocking, and reveal major issues behind the scenes of Roblox‘s biggest games.

So far, Roblox Corporation has yet to comment on the report and its allegations, although it’s clear there are major issues that need to be addressed as the platform continues to experience growth and attracts a new generation of game developers to its ecosystem.