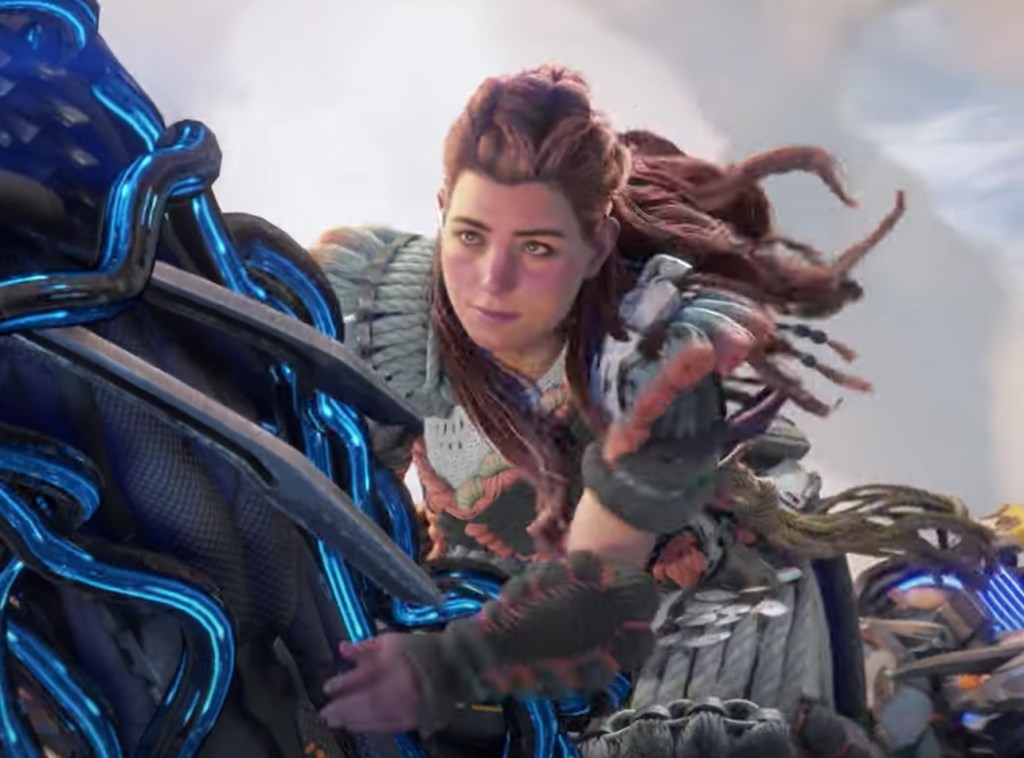 The upcoming expansion story for Guerilla Games‘ post-post-apocalyptic open-world game Horizon Forbidden West was announced with a trailer that premiered at The Game Awards 2022. Titled Burning Shores, the new content will see protagonist Aloy explore the now-ravaged Los Angeles area, which seems to be full of danger. The trailer made a point of showing the iconic Hollywood sign being destroyed by enormous machine creatures.

In the GamesHub review of Horizon Forbidden West, we called the game ‘a breathtaking journey’. Reviewer Leah Williams remarked that the open world of Forbidden West impressed with its ‘vast scale, diversity, and sheer glamour.’

‘As you travel, you encounter vast brown plains, lush jungles, sandy deserts, snowy mountains, ocean beaches and flower-filled fields. Every locale is teeming with life and movement.’ Hopefully, Burning Shores will be full of locales that are just as beautiful to explore.

In other Horizon news, the series is reportedly getting an MMO spin-off game, developed by NCSoft in partnership with PlayStation. The series is also getting a standalone game developed for the PlayStation VR 2 headset, titled Horizon Call of the Mountain.

Horizon Forbidden West: Burning Shores will be released on PlayStation 4 and PlayStation 5 on 19 April 2023.