Horizon MMO game reportedly in the works at NCSoft

A new report has detailed an alleged partnership between Sony and NCSoft for more Horizon.
Leah J. Williams 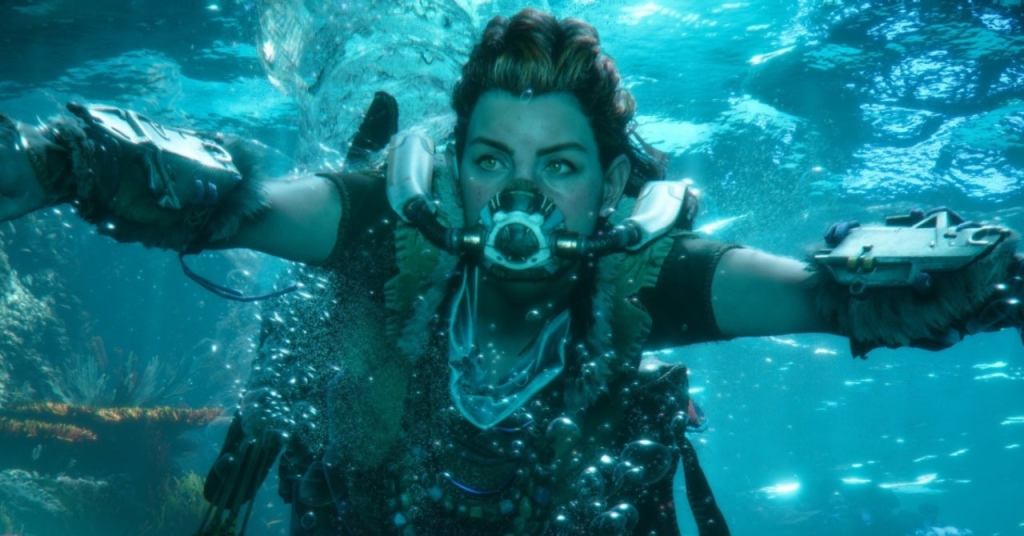 The world of Horizon (Zero Dawn, Forbidden West) could soon be expanded in a major way, with a new report alleging Sony has partnered with tenured developer NCSoft (Guild Wars) for an MMO based on this post-apocalyptic universe. The report, translated and shared from South Korean website MTN via VGC, indicates hiring for the new project has begun under the codename ‘Project H’.

It’s believed Project H would be part of Sony’s ongoing push into the live service market – although details on the rumoured project are understandably scarce. MTN reportedly reached out to NCSoft head office for a firm answer on the mystery game – but only received a bare response: ‘It is difficult to confirm information about unpublished projects that are currently under development.’

A source familiar with the partnership reportedly told MTN that a new game using Sony’s IP was definitively in the works, and that it’s currently in very early development. Beyond this information, not much is known about the future of the project.

According to VGC, its existence has been foreshadowed in the past. Sources speaking to the website reported that Horizon developer Guerrilla Games has long wanted to explore the multiplayer potential of the Horizon world – and even planned a multiplayer mode for Horizon Forbidden West.

Co-op was also reportedly planned for the original game too, however neither plan came to fruition – likely as a result of the large scope of both games, and the need to focus on creating a worthy single player experience first.

One source speaking to VGC believes the planned co-op mode of Horizon Forbidden West was firmly in development, before it was pulled for a ‘future project’. They flagged this as the third Horizon game – or a standalone online spin-off, potentially an Horizon MMO.

With NCSoft now advertising for jobs including ‘senior social systems designers’ who would focus on player engagement in ‘social interactions to create lasting relationships, and where compatible… create Guild-like groups to explore together’, it’s likely we’ll hear more about this mystery project in the near future. Whether it turns out to be an Horizon MMO, or something entirely different, it should be a project to watch.