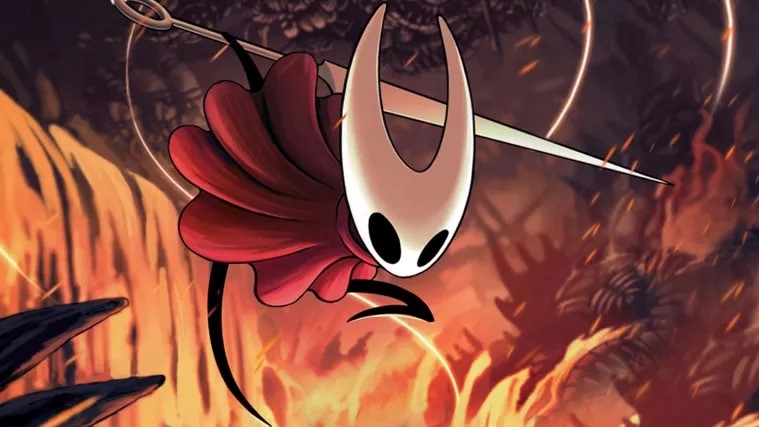 No date for the game was announced, however, Xbox’s Sarah Bond kicked off the showcase of games by stating that every title the company was featuring would be released in the next 12 months, meaning Hollow Knight: Silksong will hopefully be released before June 2023.

Silksong’s presence at the Xbox and Bethesda showcase also came with the news that the game will be made available upon launch on the Xbox Game Pass subscription service.

The first Hollow Knight was very well received, so anticipation for Hollow Knight: Silksong has been boiling high ever since its reveal in 2019, with the excitement only growing because of developer Team Cherry’s relative silence over the last few years.

Read: You should play… Hollow Knight