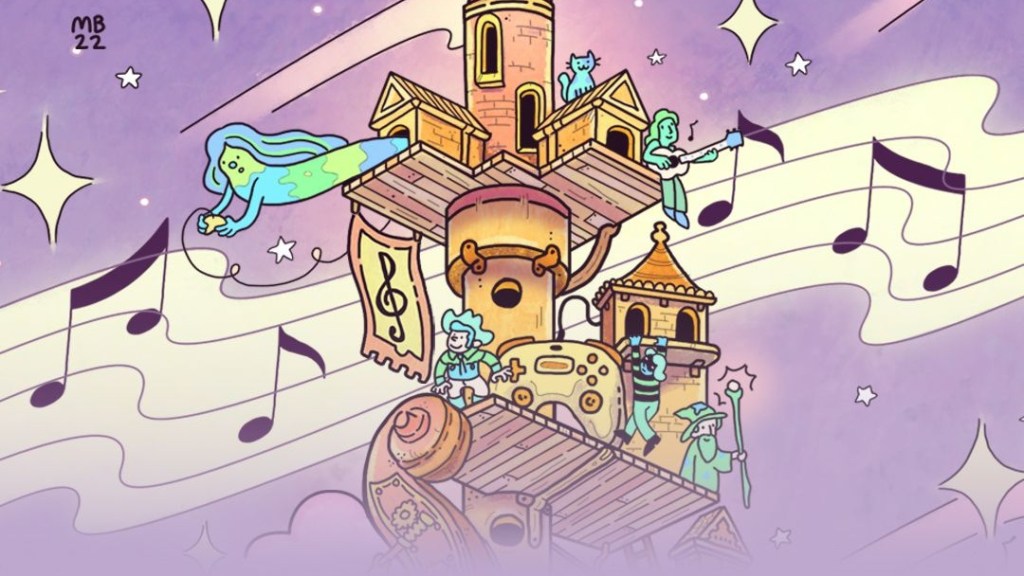 For those interested in the video game sound and the music industry, High Score: Composition and Sound Art for Games is a conference where aspiring and established composers alike have the opportunity to meet others working in game music, hear from notable speakers, and develop skills for the video games scene.

As part of Melbourne International Games Week 2022, High Score returns for its sixth year on the weekend of 1-2 October 2022. The in-person conference will feature composers, sound designers, and established professionals from the video game and music industry presenting keynotes and discussion panels. The conference will also be live-streamed online.

The theme for High Score’s 2022 iteration is ‘Building from the Ground Up’, which addresses the Australian video game sound industry as a whole: from indie to blockbuster triple-A studios, emphasising the importance of community in the line of work.

Cameron Lam, program manager for High Score and art music lead at APRA AMCOS, acknowledged the relative niche of the event’s focus as a unique opportunity for those in the intersection of games and music. ‘High Score is unique in the Australian landscape, and one of very few dedicated meeting places for the game industry and music industry globally,’ he said in a press release.

‘APRA AMCOS is excited to expand on this legacy with year-round programming, not only giving attendees access to international experts and celebrating our own, but giving practical experience to build capability, break into the industry, or reach even greater heights.’

The growing success of Australian video game development has led to the introduction of new initiatives: such as Screen Australia’s Games: Expansion Pack. The International Games and Entertainment Association reports that the Australian game development studios accrued over $226 million dollars over 2020-2021. With this increase in interest also comes the need for those with skills tailored to this new space in the market. High Score is helping to fill an important niche.

Melbourne International Games Week (MIGW) is Asia Pacific’s largest video game event and is open to everyone. It encompasses the consumer convention PAX Australia, the developer-focused GCAP conference, as well as several other events. Announcements for the 2022 program arrive in August with updates available on official Twitter: @GamesWeekMelbs.