The 2022 iteration of the Games Connect Asia Pacific (GCAP) conference has been announced.
Edmond Tran 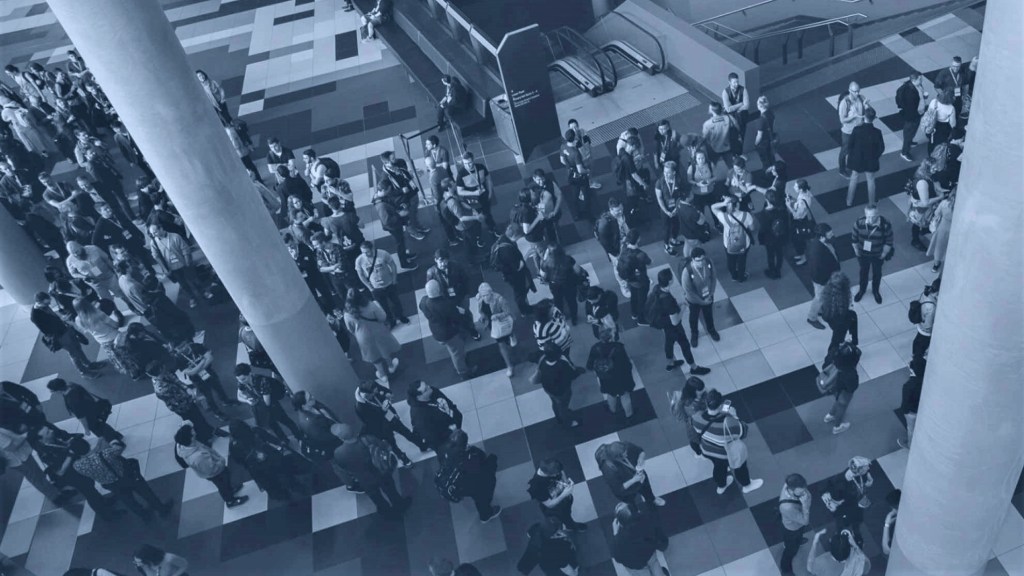 GCAP will be a physical event once more in 2022. Image: IGEA / GCAP

The developer-focussed games conference, Games Connect Asia Pacific (GCAP), has been confirmed for another year. GCAP 2022 will take place from 3-5 October 2022, during Melbourne International Games Week (MIGW) as per tradition. The announcement follows shortly after the confirmation of fellow MIGW event PAX Australia, which will take place later in the week from 7-9 October 2022.

In exciting new, GCAP 2022 will once again be held in-person at the Melbourne Convention and Exhibition Centre, though the announcement states that ‘it is expected that a few sessions will be streamed.’

The conference’s theme for the year was also revealed: Ambition.

‘GCAP 2022 will challenge attendees to chase their ambitions and create world class products, experiences, studios, and business for an ever-expanding global games audience,’ the announcement reads.

An event focused on knowledge sharing, education, and networking, GCAP typically consists of a series of talks from various industry professionals across a number of disciplines. Talks about the nitty-gritty techniques used in the creation of games, as well as sessions about business management, culture, and other significant aspects of the industry are typically covered.

GCAP 2021 played host to a keynote from Chandana Ekanayake, Studio Director at Outerloop Games (Thirsty Suitors), a special event catered to students and aspiring developers (GCAP Loading), as well as an event that aimed to connect developers with investors and publishers (GCAP Invest).

Part and parcel with GCAP are also the AGDAs – the Australian Game Developer Awards, which celebrate and recognised the excellent games developed by Australian teams in the preceding year. Unpacking took out the prize at the 2021 AGDAs – an event which kicked off the game’s subsequent streak of awards around the globe.

The announcement also made mention of the fact that Summerfall Studios Managing Director Liam Esler will be assisting the IGEA organising team for 2022, as a response to feedback received in regards to the content direction of the previous conference.

The schedule for GCAP 2022 will be announced closer to the show.