From Justin Roiland, the creator of Rick and Morty, comes High on Life, a gruesome and humorous sci-fi shooter with talking guns.
Edmond Tran 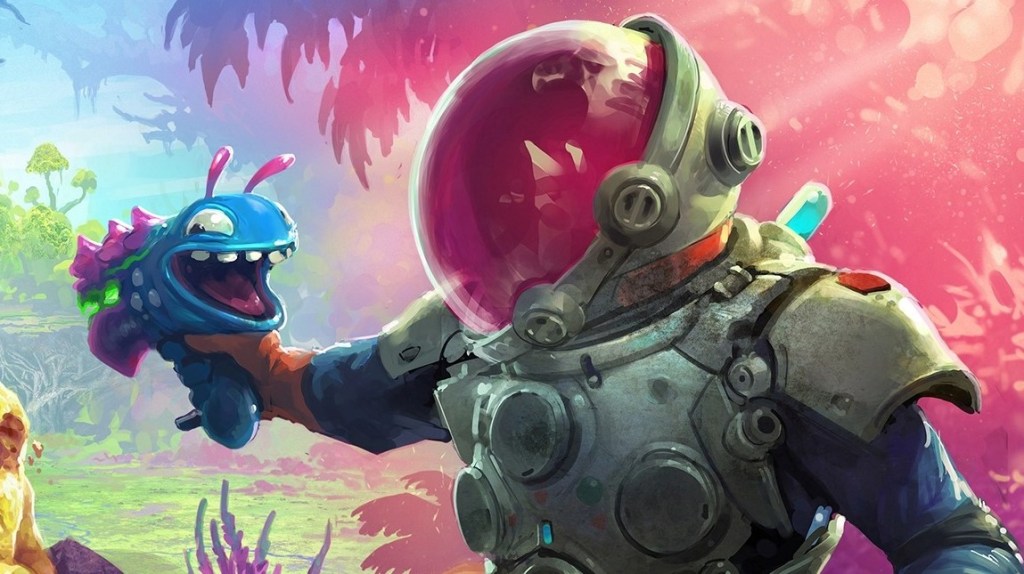 From Squanch Games (Accounting+, Trover Saves The Universe) and Justin Roiland, the creator of Rick and Morty, comes a new game featuring robots and talking guns, revealed at the 2022 Xbox and Bethesda showcase. It’s a sci-fi game called High on Life, and it’s arriving in October 2022 on Xbox and PC.

In the world of High on Life, humans are sold as drugs, and it’s up to you and a variety of organic, talking guns to take down the alien drug cartel running things. Each gun shown in the trailer features different abilities, like shooting out goo, smaller aliens, or a big razor disc that can be embedded into cliff faces and used as a platform.

There’s also an Australian-sounding talking knife (of course), who also appears to have a grappling-hook ability.

It looks equal parts gruesome and amusing, and is unmistakable as a Justin Roiland project.

No release date was announced, but given that all the games featured in the Xbox and Bethesda showcase are slated to be released in the next 12 months, we can assume it will be available sometime before June 2023.

High on Life will be released on Xbox consoles and PC.