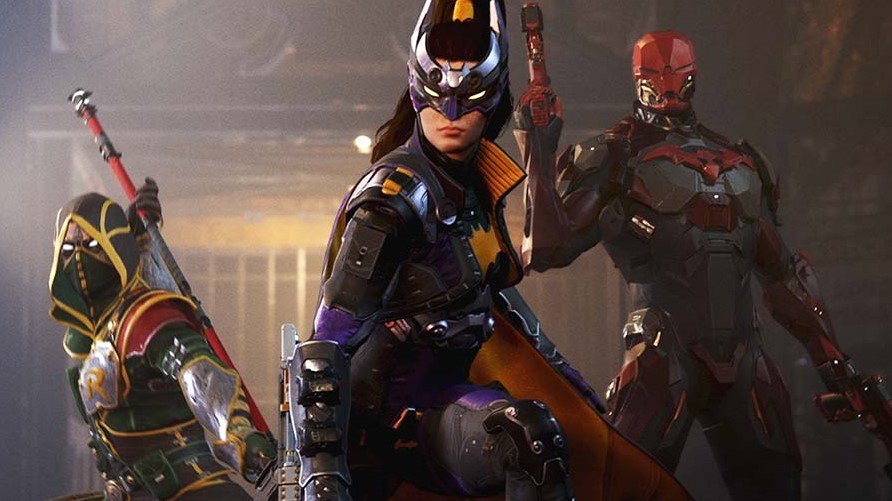 Warner Bros Interactive Entertainment has announced Gotham Knights will be receiving two new standalone online multiplayer modes, as part of a free update readily available to all base game owners.

The four-player online co-op mode, Heroic Assault, becomes available upon reaching Case File 05 in the main campaign, and will ‘allow players to team up in squads of four and venture into the depths below Gotham City to face off against enemies and complete challenges across 30 action-packed floors.’

As shown off in the official Heroic Assault reveal trailer, this mode features ‘a new threat who is at the source of the chaos – the highly advanced alien lifeform Starro, the Conqueror, as well as the formidable half-human/half-bat hybrid Man-Bat, who is under Starro’s control.’

Showdown is a two-player online co-op mode that can be unlocked once the boss in each main villain Case File is defeated. Players can expect to take on ‘supercharged versions of the game’s main DC Super-Villains, including Mr. Freeze, Harley Quinn, Clayface and Talia al Ghul’, with each defeat earning new legendary gear blueprints, and unique suit and Batcycle colourways.

The integration of a four-player co-op mode has been a highly requested feature since Gotham Knights launched, as the game centres on the adventures between the four members of the ‘Batfamily’ – Red Hood, Nightwing, Batgirl, and Robin. Whilst these new modes won’t contribute to the broader campaign or open world and take place solely as a standalone experience, players longing to bring groups of friends on board the adventure will certainly be pleased.

The GamesHub review of Gotham Knights also pointed out some of the highlights solo play had to offer, describing it as ‘an absolute blast – and while the segmented nature of the story and bite-sized quests are clearly designed for drop-in, drop-out co-op gameplay, I didn’t feel playing the game solo took anything away from my experience.’

With the release of this new update, Gotham Knights is at least inching closer to a true ‘team up’ experience playable through the main campaign, and granting players a chance to choose how they want to play is a welcome addition.