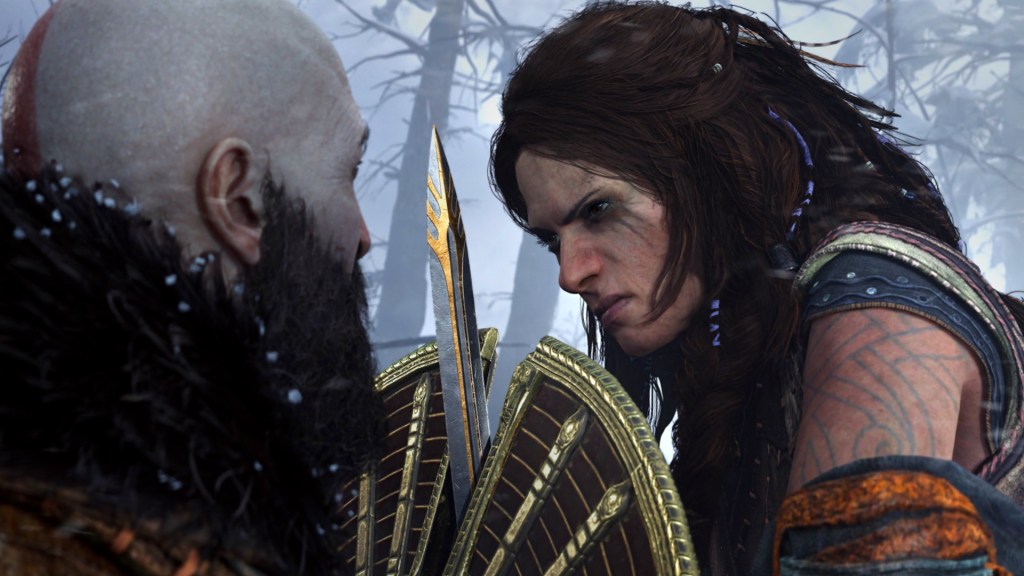 God of War Ragnarok is one of the most anticipated games of 2022 – which makes Sony Santa Monica’s approach to putting accessibility first all the more meaningful. While fans wait patiently for updates on the upcoming title, including a firm release date, the developer has chosen to share a new look at the game via a spotlight on its accessibility features.

According to Sony Santa Monica, there are over 60 accessibility-related features in God of War Ragnarok, each of which are designed to overcome potential barriers for people with diverse needs. Changes to the game to accommodate these needs include a redesigned UI that allows for flexibility and readability, rebuilt controller remapping, and optional customisations for combat and interaction systems.

While many of these features were included in 2018’s God of War, the development team has reportedly expanded them in numerous ways, thanks to consultation with accessibility consultant.

The first of the major accessibility features to be included in God of War Ragnarok actually originate from God of War‘s PC port, which made a number of changes to keep the game running smoothly. These include the ability to auto sprint as Kratos, and an option for a persistent dot on the screen to reduce motion sickness. In addition, toggles will be available for stances during aim and block moves.

Accessibility features new to God of War Ragnarok include updates to subtitles, caption improvements that allow for customisation, text size and icon size adjustment, controller remapping, a high contrast mode to differ the game’s many layers, an audio described mode, traversal assistance, audio cues, and many more yet to be detailed. Many of these new features were first seen in Naughty Dog’s The Last of Us: Part II.

Each will address a range of needs, and allow players to overcome potential challenges while working their way through the game’s many battles.

‘We are committed to improving accessibility and customisation for everyone,’ Sony Santa Monica wrote in the blog post, which also celebrates Global Accessibility Awareness Day. ‘We are so thankful for all the support from our accessibility consultants and the greater accessibility community for sharing their thoughts to make God of War Ragnarok the most accessible God of War ever.’

While no release date or further information was revealed, the glimpses shown off in the new blog are extremely welcome. A renewed push from developers to incorporate accessibility features in their work is opening up the possibilities of gaming for everyone.

God of War Ragnarok is currently set to launch for PlayStation 4 and PlayStation 5 in late 2022.