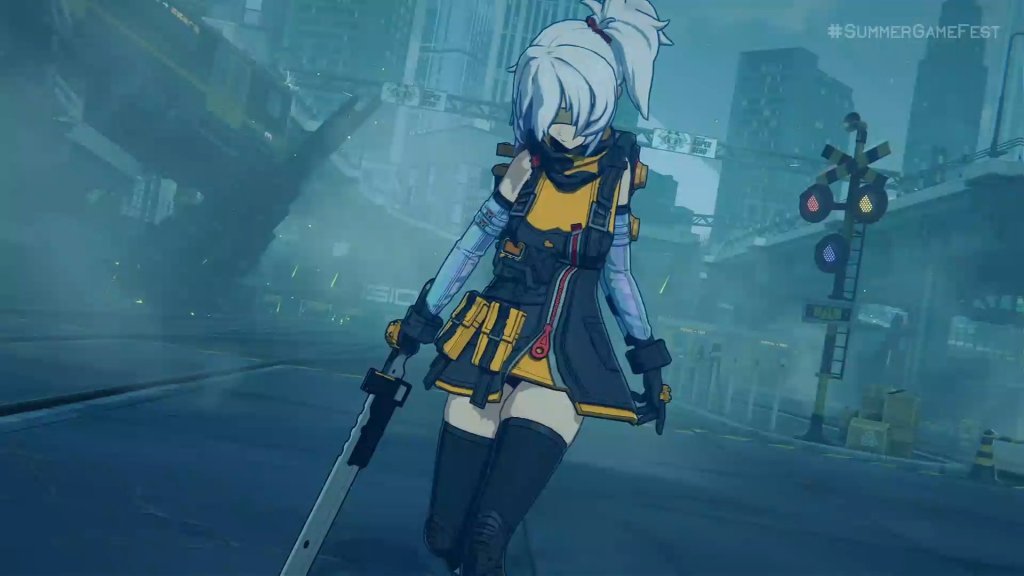 A brief trailer showed off some of the character designs, which feature humans and beasts, as well as its flashy third-person combat action. The game will be set in the near future, with contemporary urban environments mixed in with sci-fi fantasy aesthetics.

According to the developer, the game takes place in a metropolis called New Eridu, which is rich in a resource called ‘Ether’, and home to various factions hoping to gain control of it.

Also present in New Eridu are beings called ‘Hollows’, mechanical lifeforms which appear to come in a variety of types – and which your protagonist will have to fight, to protect their city and everyone they love.

While the thematic premise is quite different to Genshin Impact, everything about the game so far suggests it’ll share the same DNA of flashy combat and open-world exploration, but in an urban environment, and with far more contemporary style and flair.

Zenless Zone Zero is expected for release on iOS devices as well as PC sometime in the future. It will be free to play.