Forspoken has been delayed to mid-October

The upcoming PlayStation 5 and PC exclusive has slipped from its original May date.
Leah J. Williams 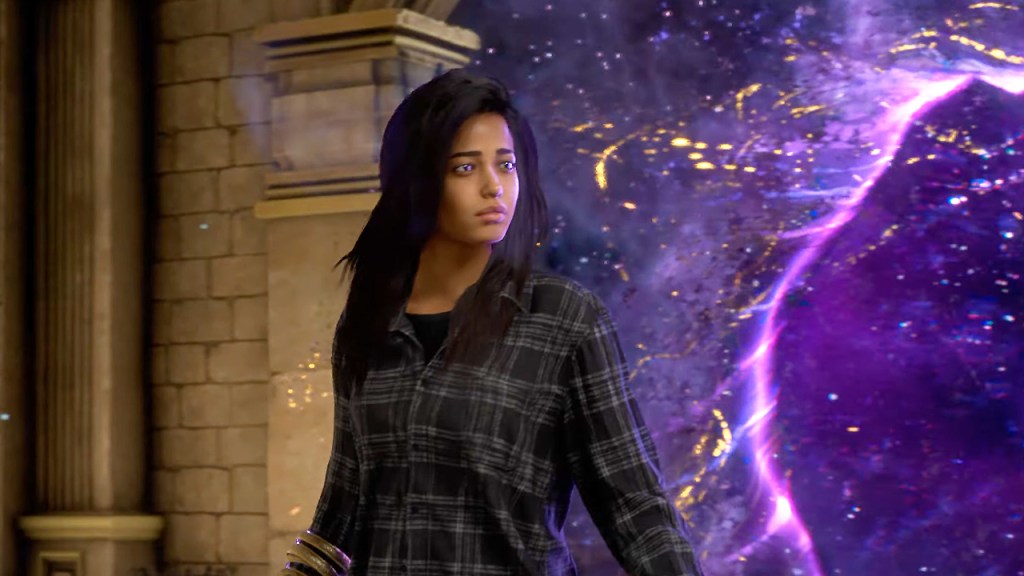 Forspoken, the upcoming fantasy adventure game from Luminous Productions and Square Enix, has been delayed by five months and will now release on 11 October 2022. The title was originally set to launch in May, as part of the early 2022 blockbuster rush.

In an update on Twitter, the development team indicated the decision came down to a need for polish in the final build of the game.

‘Our vision for this exciting new IP is to deliver a game world and hero that gamers across the globe will want to experience for years to come, so getting it right is extremely important to us,’ Luminous Productions said. ‘To that end, during the next few months we will focus all our efforts on polishing the game and can’t wait for you to experience Frey’s journey this [spring].’

So far, October is looking very light on the games front, and Forspoken may actually get away with having little competition when it finally launches – but undated 2022 games like Hogwarts Legacy and Suicide Squad: Kill the Justice League may yet crowd into that coveted October slot.

As a new IP, Forspoken will need to be clever about its launch date, and tempt players who may not have anything on their gaming menu around launch.

Given November 2022 will likely be dominated by Bethesda’s Starfield, one of the most anticipated games of the year, getting in before then is a smart decision.

Beyond timing the game’s release better, the delay will also give developers much-needed time to polish Forspoken and build on Frey’s world.

Early trailers have shown off the game’s very intriguing fantasy world – one filled with time portals, magic abilities, and a lush open world. Add in cool-looking traversal and combat and a killer narrative hook, and Forspoken certainly looks like it’ll make a splash, if it’s given the chance.

Forspoken will now arrive for PlayStation 5 and Windows PC on 11 October 2022.