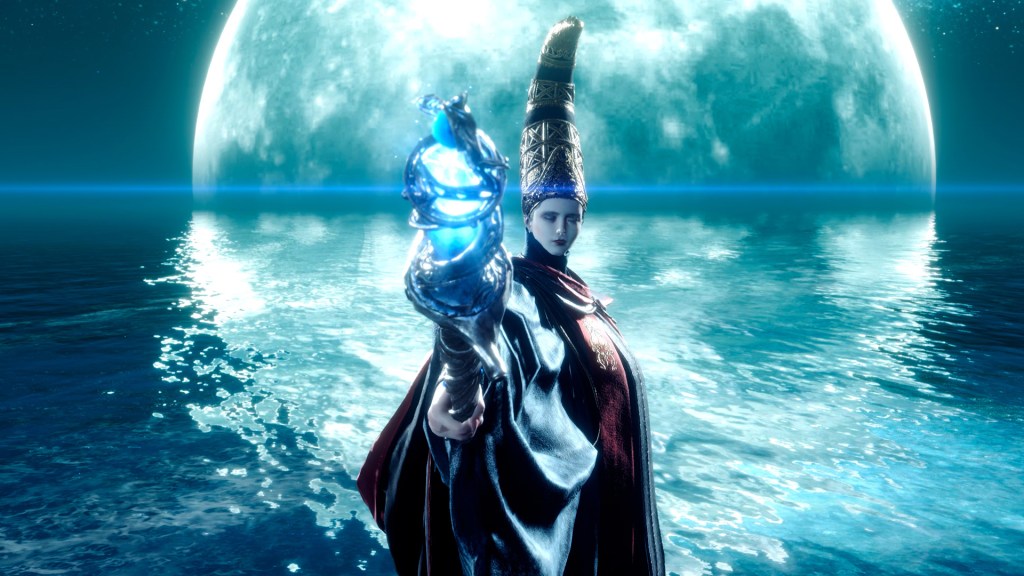 A keen Elden Ring player has beaten the game with a rather unlikely tool: an electric piano rigged up to input player movement and attacks. Omunchkin13 used free Bome MIDI Translator software to link keyboard presses to controller output, making every note a deadly tool for taking down bosses. The only caveat was that the software ‘expired’ every 20 minutes, making each fight a race before the controller became unresponsive, and certain death awaited.

Even with this challenge at his doorstep, Omunchkin13 recently managed to beat the entire game, recording the achievement in a YouTube video. Hilariously, the piano still makes noise throughout, making each fight a cacophony of noise. It isn’t quite melodic, but it occasionally produces a rather satisfying tune.

The entire video is a joy to watch, mostly for the inconvenient moments when Omunchkin13’s piano software fails, and he’s made to watch as his character stands stock-still and defenceless on the battlefield.

You can check it out below:

Read: What Elden Ring is like for a first-time Souls player

While this run is legendary, Omunchkin13 isn’t the only player working to revolutionise Elden Ring gameplay. Recently, a player named Anna Ellsworth took on the game by harp, and even managed to defeat Margit the Fell Omen along the way.

New Zealand controller modder and content creator Rudeism also played the game with a modified Fisher-Price controller designed as a toy for babies. It still contains the standard button inputs you’d expect, but it’s still a wonderful and weird sight to see.

It appears that while Elden Ring is a difficult game, some players just need that extra layer of challenge to keep the adventure interesting – whether that’s via baby’s controller, piano, or harp. In future, expect to see more madness from the game’s endlessly creative community.