Quality of life features come to Cult of the Lamb in its v1.1.0 patch, with a second major content update for 2023 also teased.
Edmond Tran 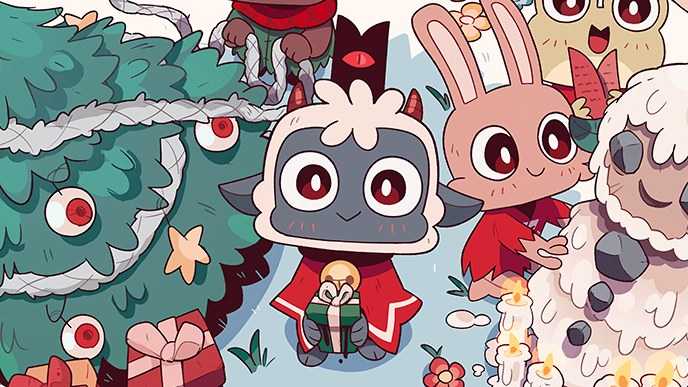 Cult of the Lamb developer Massive Monster has given an update on the game’s upcoming v1.1.0 patch, which adds several quality-of-life and accessibility features for the popular dungeon crawling and colony management game.

But in the patch notes describing the changes, the developer also teased that in addition to Relics of the Old Faith – the upcoming expansion which adds ‘new challenges, enemies, and ways to keep non-believers in line’ sometime in early 2023, the studio is also working on a second major content update, coming in mid 2023, which will add ‘depth and detail’ to the cult management aspect.

That’s all the information that’s been given so far.

The upcoming v1.1.0 patch otherwise adds minor, albeit much-requested features, such as the ability to rename your cult at any time, controller remapping, detailed playthrough statistics, the ability to bless a group of followers rather than just individually, and automatic cooking and fishing settings.

The full patch notes follow below, courtesy of Massive Monster. We’ll keep an eye out for more news on the game’s second major update.

For more on Cult of the Lamb, you may enjoy some of these articles: