Hellena Taylor has clarified media reports that she was actually offered US $15,000 for the role of Bayonetta in the third game.
Leah J. Williams 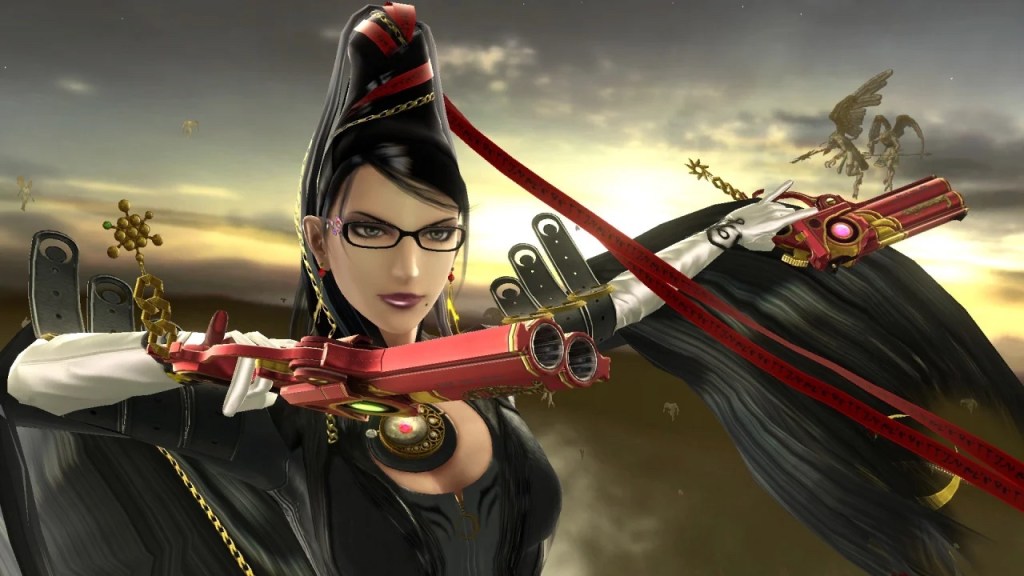 Original Bayonetta voice actor Hellena Taylor has taken to Twitter to defend herself and her reputation amidst accusations she lied about the alleged US $4,000 offered to voice Bayonetta in the upcoming third game. Taylor originally claimed this was the total amount she was offered to return to the franchise – but subsequent media reports alleged she was actually offered up to US $15,000.

Taylor disputed this last week, telling VGC claims that she was offered more than US $4,000 were ‘an absolute lie, and a complete joke.’ Now, Taylor appears to have reneged on this, admitting she was actually offered US $15,000 to voice the role, but she rejected this offer.

‘It has come to my attention that some people are calling me a liar and golddigger. I feel the need to defend myself and my reputation in the industry,’ Taylor said in a new Twitter thread. ‘As I posted on part three of my video thread. I explained that their first offer was too low. That offer was 10,000 dollars total.’

‘I then wrote in Japanese to Hideki Kamiya, asking for what I was worth. I thought that as a creative, he would understand. He replied saying how much he valued my contribution to the game and how much the fans wanted me to voice the game. I was then offered an extra 5,0000! [sic]’

This claim aligns with earlier media reports that Taylor was actually offered more than she first claimed. While Taylor was allegedly offered US $4,000 as a flat fee nearly a full year after she rejected the first pay offer, the initial offer of US $15,000 was not detailed in her original claims, where she encouraged a boycott of the upcoming Bayonetta 3.

According to Taylor, despite this discrepancy in her claims, there were no ‘extensive negotiations’, and she did not ask for US $250,000.

‘I am a team player. I was just asking for a fair, living wage in line with the value that I bring to this game,’ Taylor said. ‘I was paid a shockingly low total of £3000 total for the first game. A little more for the second. I wanted to voice her.’

Taylor further alleged ‘powerful journalists’ in the industry were attempting to ‘throw shade’ on her work, and discredit her claims.

‘There are people who are attempting to throw shade and discredit what I say,’ Taylor said. ‘The industry is powerful, they have powerful journalists too. They are trying to save their asset. Don’t fall for it!’

PlatinumGames has yet to respond to these allegations, however, they have issued a statement in full support of new Bayonetta voice actor Jennifer Hale, who will perform in Bayonetta 3.