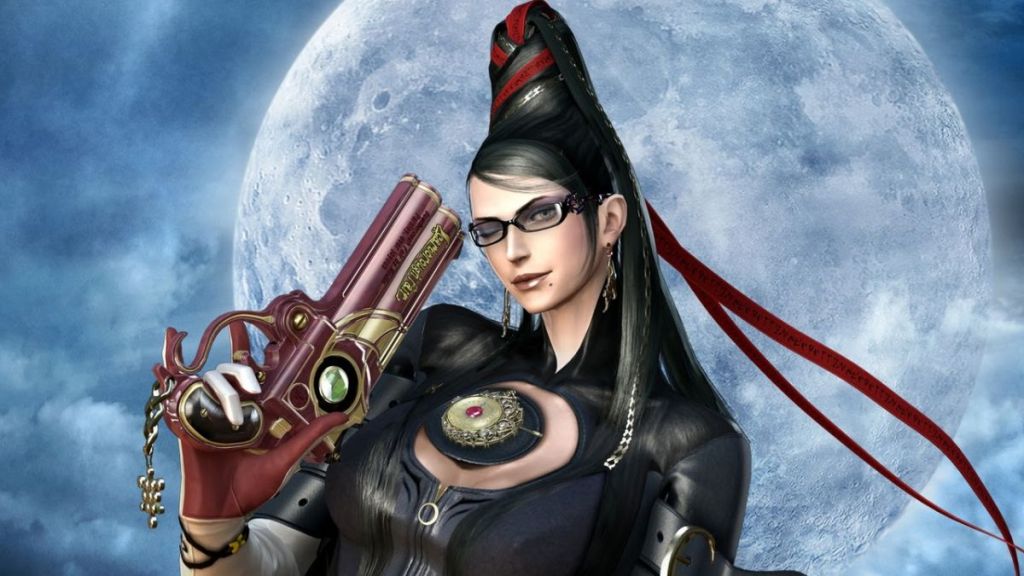 Bayonetta voice actor Hellena Taylor has encouraged fans to boycott the upcoming release of Bayonetta 3 in a new series of videos alleging she was forced from the franchise due to an ‘insulting’ lowball fee for her work. Despite being the English voice actor for Bayonetta in the first two games, she was allegedly offered just US $4,000 total to return for the third.

Taylor rejected this offer, and was replaced by Jennifer Hale – a veteran of the voice acting industry with credits across a wide range of video games and animated TV shows. It’s unknown whether Hale was offered the same amount.

Update: 18 October 2022 – Jennifer Hale has now provided an official statement in regards to the conversation about her placement casting as Bayonetta.

On Twitter, the veteran actor stated that she was not able to speak about her contract for the game due to a non-disclosure agreement – an agreement that Hellena Taylor purposely broke to make her original statements.

Hale however voiced her support for the rights of actors, and pointed to her past advocacy for these issues. ‘I am not at liberty to speak regarding this situation. My reputation speaks for itself’.

She concluded by saying ‘I hope that everyone involved may resolve their differences in an amicable and respectful way.’

The original article continues below.

While PlatinumGames originally told fans that Taylor’s replacement was a matter of scheduling issues, this now appears not to be the case.

‘As an actor I trained for a total of seven and a half years. Three years at the London Academy of Music and Dramatic Arts, with voice coach Barbara Berkery, and four and a half years with the legendary Larry Moss in Los Angeles,’ Taylor announced on Twitter.

Read: Bayonetta 3 is a knockout, but it feels held back by the Switch

‘What did they think this was worth? What did they offer to pay me? The final offer to do the whole game, as a buyout, flat rate – was four thousand US dollars. This is an insult to me, the amount of time that I took to work on my talent, and everything that I have given to this game and the fans. I am asking the fans to boycott this game and instead spend the money that you would have spent on this game, donate it to charity.’

Taylor described the offer as legal but ‘immoral’, and criticised the ‘fat cats’ in management that leave the rest of the world with ‘rotten crumbs’.

According to voice actor David Hayter (Metal Gear), the pay offered would account for just four voice over sessions – these cost around US $1,000 for four hours of work. Fellow voice actor Cissy Jones confirmed this pay rate, and claimed that if US $4,000 was the total offer including health insurance, pension and agent commission, it would be closer to just two sessions worth – not enough to safely and productively voice the entire game.

In response to the allegations, PlatinumGames vice president Hideki Kamiya appeared to refute Taylor’s testimony, taking to Twitter to say: ‘Sad and deplorable about the attitude of untruth. That’s what all I can tell now.’ After criticism was lobbied for this response, Kamiya appeared to lock his account – although as of writing, it now appears to be removed entirely.

It’s likely this won’t be the last we hear of this situation, which continues to unfold.