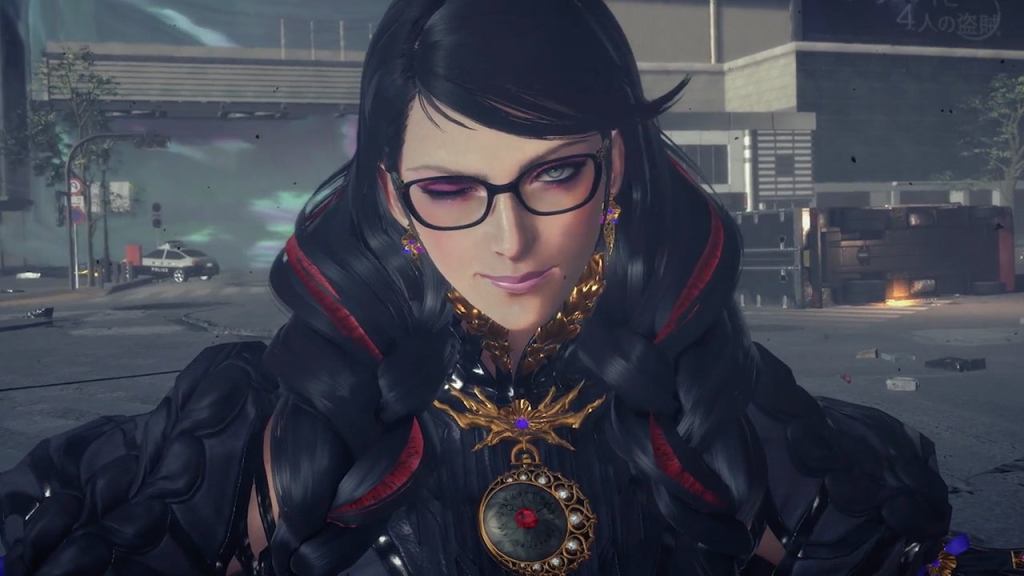 Developer PlatinumGames has lent its ‘full support’ to new Bayonetta voice actor Jennifer Hale, in a Twitter statement addressing the recent backlash and controversy about the upcoming Bayonetta 3. Since original voice actor Hellena Taylor released a video alleging ‘insulting’ and ‘immoral’ pay was offered by PlatinumGames for the role, leading to her replacement, Hale has been subject to abuse online.

Much of this abuse focussed on a statement released by Hale, which made clear she was not at liberty to discuss the pay controversy due to the nature of her non-disclosure agreement. The statement was seen as fence-sitting, despite the legal implications of Hale’s position, and led many to assume she’d somehow taken the role from Taylor.

‘There are many lessons in this. So many lessons,’ Hale recently tweeted of the abuse. ‘Let’s just be good to each other. Let’s start there. And sleep. Sleep is nice.’

Read: Bayonetta 3 is a knockout, but it feels held back by the Switch

In response to this unwarranted backlash, PlatinumGames has offered its ‘sincerest appreciation’ to everyone involved in the creation of Bayonetta, and called for commenters to refrain from disrespecting people online.

‘We at PlatinumGames offer our sincerest appreciation to everyone who has contributed to creating the Bayonetta series over the years, as well as the community that has served as its foundation,’ PlatinumGames said.

‘We give our full support to Jennifer Hale as the new Bayonetta, and align with everything in her statement. We ask people to please refrain from any further comments that would disrespect Jennifer or any of the other contributors to the series.’

It goes without saying, but attacking anyone online is never acceptable – even in circumstances such as these. Taylor’s allegations and the events behind her recasting have yet to be fully interrogated, and there are likely more details to be revealed. PlatinumGames has described the situation as involving ‘various overlapping circumstances‘ which may impact the personal and legal aspects of this situation.

We’ll likely hear more about these events in future – but for now, PlatinumGames is calling for calm and respect in complex times.