A new report contains claims that Bayonetta voice actor Hellena Taylor was not offered just US $4,000 to reprise her role.
Leah J. Williams 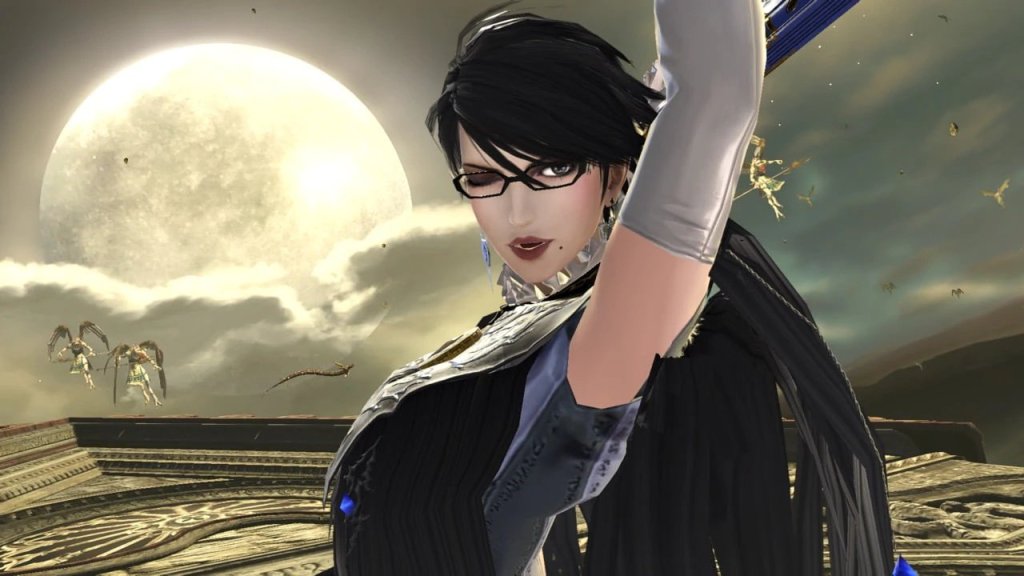 A new report from Bloomberg has disputed allegations from original Bayonetta voice actor Hellena Taylor, who claimed she was offered an ‘insulting’ US $4,000 fee to reprise her role in the English version of the upcoming game, Bayonetta 3.

In a video posted to Twitter, Taylor discussed her alleged firing and replacement by veteran voice actor Jennifer Hale, claiming it was an ‘immoral’ act, and encouraging fans to boycott the franchise. In response, PlatinumGames vice president Hideki Kamiya appeared to allege ‘untruths’ and briefly locked his Twitter account.

Following this, Jennifer Hale released her own statement, voicing support for all voice actors to receive fair pay – but making clear she was not at liberty to speak on the Bayonetta situation, given her non-disclosure agreements.

However, not everyone involved has been reluctant to discuss the situation, with anonymous sources speaking to Bloomberg now disputing Taylor’s account. According to these sources, who reportedly have direct knowledge of the events, PlatinumGames offered Taylor a far greater sum than originally claimed.

It’s alleged that PlatinumGames actively sought Taylor for at least 4-5 voice acting sessions, with each paying US $3,000 – $4,000. Taylor claimed she was offered just US $4,000 total to voice Bayonetta in the third game, but these allegations would place her fee at the US $15,000 mark – above standard industry rates.

Sources speaking to Bloomberg claim this was a raise on Taylor’s paycheck from the second game in the series – but they allege Taylor was unhappy, and asked for a six-figure sum and residuals instead. This was allegedly denied, with PlatinumGames moving on to a new voice actor in her stead.

In response to this report, Taylor denied these claims – telling VGC, who independently corroborated Bloomberg’s sources, that they were ‘categorically untrue’ and ‘an absolute lie.’

‘I’d quite like to put this in the [rearview] mirror and leave the whole bloody franchise behind,’ she said. ‘So I think I’ll just let my videos stand. I spoke the truth.’

The resolution to this saga remains unclear, although it’s likely we’ll hear more about the situation as it unfolds. Given Taylor’s position and the likely complication of NDAs, these events may soon become a legal matter to be resolved.