Shin Megami Tensei fans who revived a long-dead MMO are being sued by Atlus for their efforts.
Leah J. Williams 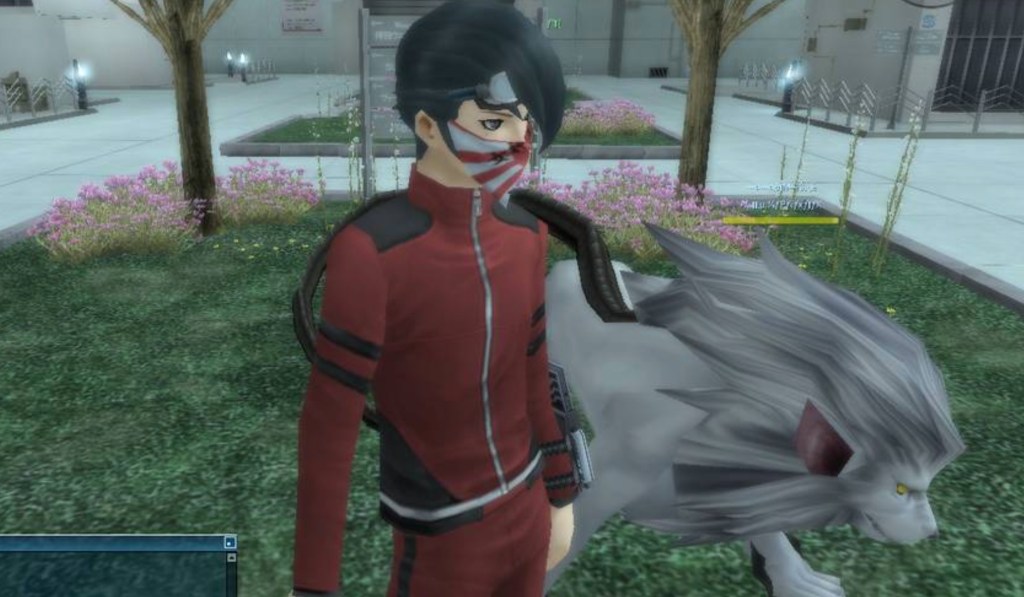 Shin Megami Tensei Imagine Online was officially shut down in 2016, after a near-decade run online. While this is standard practice for older MMO games, the move disappointed many loyal players – and ultimately led to groups creating unofficial, private servers to keep playing. Now, it appears one of these groups is being sued by the game’s developer, Atlus.

As spotted by Twitter user Marsh and reported by VGC, Atlus seemingly filed a lawsuit against a group of Imagine Online players in December 2021, with a court summons recently issued for the defendants. Fans involved in the lawsuit reportedly include Rekuiemu and COMP_Hack, who are behind the resurrected ‘ReImagine’ server which mimics the original game and its online compatibility.

According to Atlus, this creation ‘[has] caused and will continue to cause irreparable damage to Atlus unless restrained by this Court’ although the nature of the damage has not been detailed. The company is seeking up to US $25,000 per violation of the law, as well as the shutdown of all private servers and websites related to the project.

As noted by VGC, the case may not be cut and dry, as in 2018, the US Copyright Office introduced new legislation that allowed individuals to re-establish game servers and ‘break DRM’ in order to preserve online-only games. This use is reserved specifically for museums and archivists – it does not cover fan use – but there may be a foot to stand on, given fans do not have any other legal option for playing Imagine Online, despite their passion.

Fan servers exist within a nebulous realm, although they have existed for decades. On private servers, fans continue to enjoy titles like The Matrix Online, City of Heroes, Toontown Online and Club Penguin – however, these fan projects have been the target of much legal action lately. Recently, a private server of Club Penguin was shut down, and its creators reportedly arrested over copyright protections.

Shin Megami Tensei ReImagine is the latest to face this major crackdown.

The outcome of the lawsuit will certainly be worth watching, given the popularity of online private servers for online games. Whatever ruling is handed down will likely impact countless other groups enjoying their favourite defunct games online.