Club Penguin Rewritten, a fan-made revival of the original online game, has officially been shut down.
Leah J. Williams 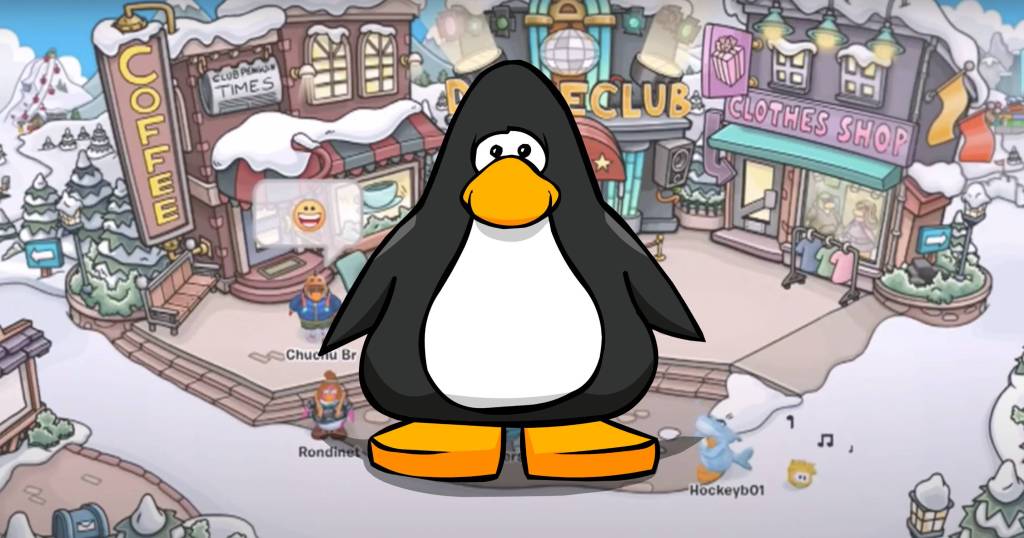 Club Penguin was once a mecca for computer-loving pre-teens. As an all-ages chatroom game with strict moderation and safety policies, it was one of the few online social platforms kids could enjoy, and feel really safe in. With simple mini-games and delightful, cartoonish worlds, it became wildly popular in the early 2000s. Its success eventually led to its sale to Disney in 2007, where it experienced peak growth over a number of years.

But eventually, its popularity waned as its user base grew up and moved on, with the decision to shut it down arriving in 2017. In its place, several developers launched their own version of the Club Penguin world using Disney-owned assets.

Given Disney’s strict stance on copyright, this didn’t go down well – with clone Club Penguin Online eventually being shut down in early 2020, after reportedly gathering over 8 million users.

The latest clone to fall victim is Club Penguin Rewritten, which was reportedly served with a copyright infringement notice on 13 April 2022. Players who visit the website now are greeted by a black screen, decorated with the City of London Police logo.

‘This site has been taken over by Operation Creative, Police Intellectual Property Crime Unit (PIPCU),’ a notice on the site reads. According to a City of London press release, cited by Gizmodo, three individuals were arrested on 12 April 2022 in connection with the project.

‘Three people were arrested on April 12 on suspicion of distributing materials infringing copyright and searches were carried out,’ the press release reads. ‘They have been released under investigation and to aid with the police investigation, they agreed to sign over the website to the control of PIPCU.’

As the cost of maintaining such a large project grew – 30,000 new players were reportedly joining the revival daily at the height of the pandemic – the team needed a way to fund maintenance and ongoing support for the game.

By monetising the site, the copyright infringement could likely no longer be ignored. Generally, large companies will tolerate fan revivals in unique circumstances – but should they be seen to be making profit on owned IP, it becomes a far more complex issue.

In 2020, Lance Priebe, one of the co-founders of Club Penguin, expressed support for fan projects like Club Penguin Rewritten, declaring his excitement about fans keeping the spirit of the game alive. ‘There’s a strong connection there, when you have your friendships, your community, your circle. It’s important to reconnect with it, especially with that change of life right now,’ he told The Hollywood Reporter.

But despite Priebe enthusing about the ways in which players continued to interact with Club Penguin, despite the game being shuttered in 2017, it appears even his voice was not enough to save Club Penguin Rewritten. The site will remain shut going forward, and its owners will likely have to deal with legal consequences in future.

The nature of the copyright infringement – the owners wishing to revive a game kids of all ages know and love, without any legal means to do so – may lessen the potential punishment, but we’ll have to wait and watch for the outcome of this investigation.

While Club Penguin Rewritten provided joy and solace to many kids and adults while it remained live, the establishment of the website is still a major breach of international copyright law, and could end up causing major trouble for its creators.