Assassin’s Creed Rift is rumoured to be set in Baghdad

New rumours point to the next Assassin's Creed game being set in the Middle East.
Leah J. Williams 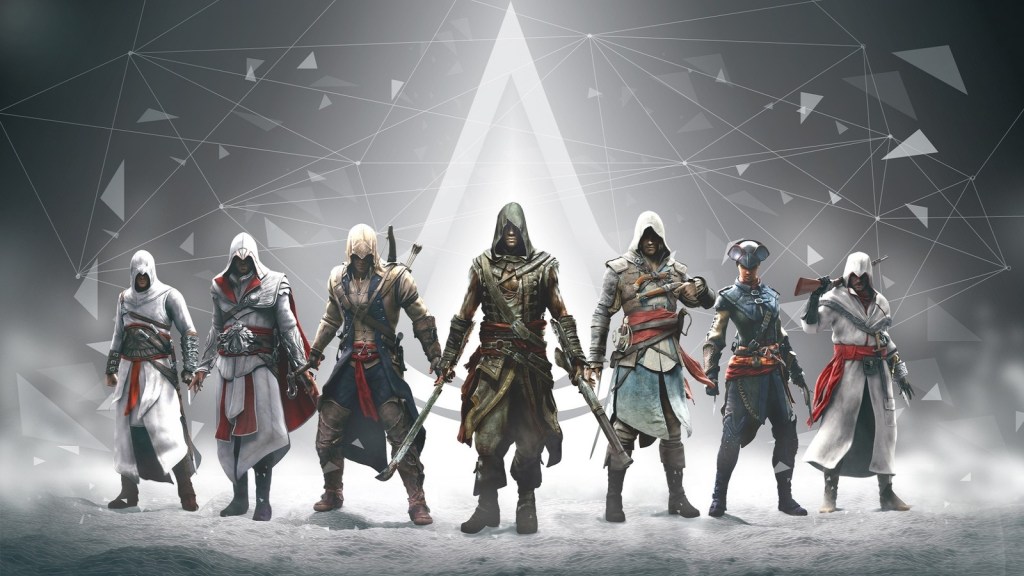 With Assassin’s Creed Valhalla now wrapping up its narrative threads and long-term content plan, all attention has turned to the future of the franchise – one that is plagued by rumours, misinformation, and wild speculation. While we have heard confirmation of a title known as Assassin’s Creed Infinity, which is reportedly a live service game, not much is known about the focus of other instalments, or what eras they’ll spotlight.

Rumours that the next game in the series would focus on the Aztecs briefly did the rounds on Reddit and Twitter, with fans discussing the possibility with enthusiasm – but these were quickly shot down by renowned journalist Jason Schreier, who has become known for his accurate insider information.

In addition to ending the rumour, Schreier also provided a new piece of information: that the next Assassin’s Creed, subtitled Rift, will actually take place in Baghdad – and that it will release ahead of the already-announced Assassin’s Creed Infinity.

‘The next AC game is Rift, which is set in Baghdad,’ Schreier wrote on Reddit. ‘After that will be AC Infinity, and while that’s going to include a bunch of different games/experiences/biomes/whatever you want to call them, I’ve heard about the main two and neither of them are Aztec.’

No further information was offered about the ‘main two’ settings of Infinity. Regardless, Schreier has revealed rather tantalising information about Rift, and what’s next.

The game will reportedly be a direct sequel to Valhalla, and star Basim, a major ally in this game. In February 2022, Schreier noted that the story ‘won’t be a massive open-world role-playing game like previous recent entries, focusing instead more on stealth gameplay.’ It’s reportedly planned to launch in 2023.

This information has been known for some time, so it’s unclear where the Aztec rumours started – but it does appear there’s high anticipation to hear more about the future of Assassin’s Creed, and what shape it takes.

While Rift has yet to be officially announced, rumours have floated about the game for months, sparking plenty of excitement online. With no official word yet, rumours have run wild. While some have now been disproven, it’s likely we’ll hear more before Ubisoft spills the beans.

We can expect to learn more about the future of Assassin’s Creed and other Ubisoft franchises in September, when the company holds its latest Ubisoft Forward showcase.