A new Assassin’s Creed spinoff game is in the works 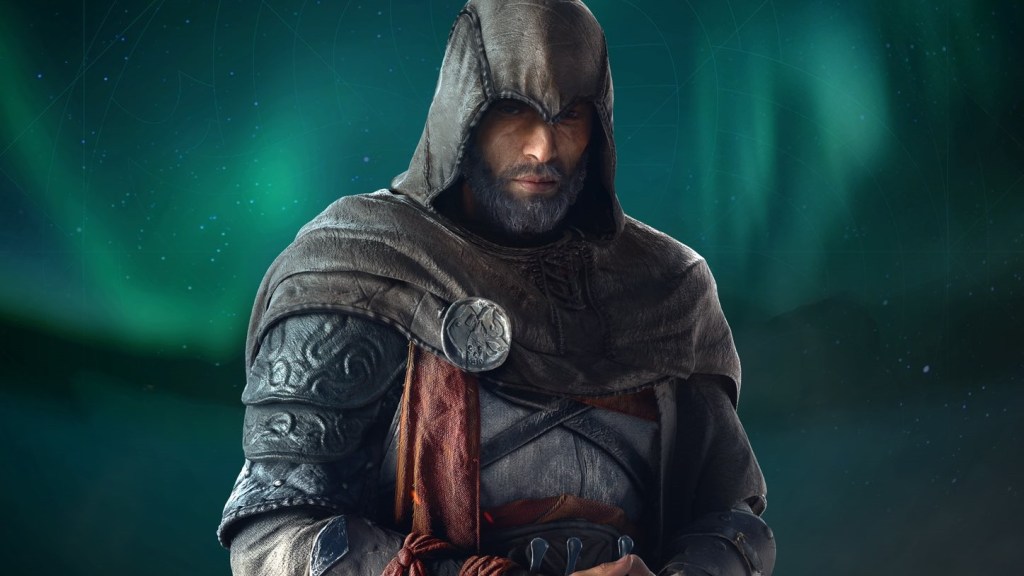 Basim, as he appears in Assassin’s Creed Valhalla. (Image: Ubisoft)

It’s no secret that the Assassin’s Creed franchise continues to do very well for Ubisoft. After announcing that the latest mainline game, Valhalla, is one of Ubisoft’s most profitable titles to date, the developer and publisher announced a second year of additional content for the game. However, a new report suggests that a separate Assassin’s Creed game is also in the works.

According to Bloomberg, Ubisoft is working on a new spinoff game that is focused on the character Basim, who appeared in Valhalla. It was apparently originally intended as an expansion for Valhalla, but later became a fully-fledged spin-off.

As a character who is already part of the series’ Assassin order, the game will reportedly focus on Basim’s penchant for stealth – an element the series has departed from since its design evolved into more of an RPG with Origins, Odyssey, and Valhalla.

It will also be a smaller, more focused game.

Bloomberg suggests that the Basim title will be released in late 2022 or early 2023, which makes some sense. Ubisoft has typically released smaller-scale spinoff titles during the January period – Rainbow Six Extraction, Far Cry New Dawn, and Far Cry Primal are all examples.

It will also be released before Assassin’s Creed Infinity, the supposedly live-service title that the company recently confirmed was in development.